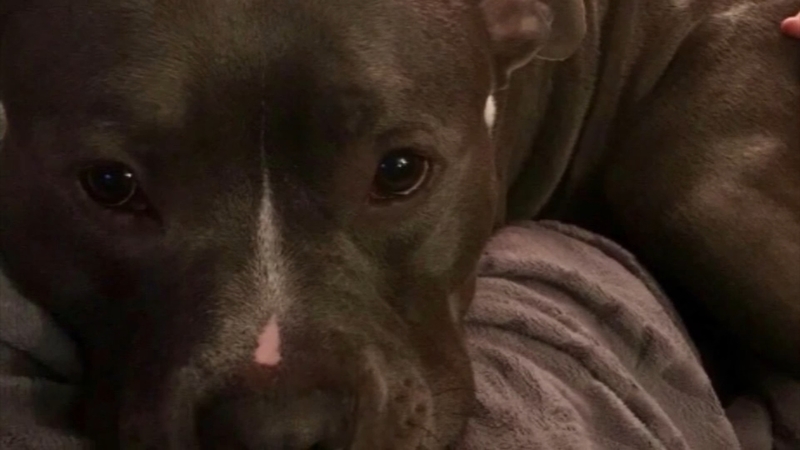 The source of his death - a live wire that snapped after strong winds uprooted trees in Southampton during the weekend's nor'easter.

The family says their calls to PECO went unanswered, until late Sunday evening when the wires were finally removed from their backyard.

"We called multiple times," said Bree Halil. "We were told it's a live line and we are not a priority."

But by then, the damage was already done.

"It's really sad. He was the biggest sweetheart," said Halil. "He was the sweetest boy ever. He didn't deserve that."