WPVI
PHILADELPHIA (WPVI) -- A final meeting was held Friday in New York to determine the future of the Philadelphia Energy Solutions site.

PES filed for bankruptcy following a June 21 explosion and fire that led to the closing of the refinery in South Philadelphia.

Now, nearly seven months later, the final round of an auction took place at a law office in New York City.

Groups like Philly Thrive and other environmental groups were outside the meeting in protest, hoping the site does not reopen as a refinery.

The results of the aution will be made public on Wednesaday, officials said.
Report a correction or typo
Related topics:
southwest philadelphiaexplosionfire
Copyright © 2020 WPVI-TV. All Rights Reserved.
EXPLOSION 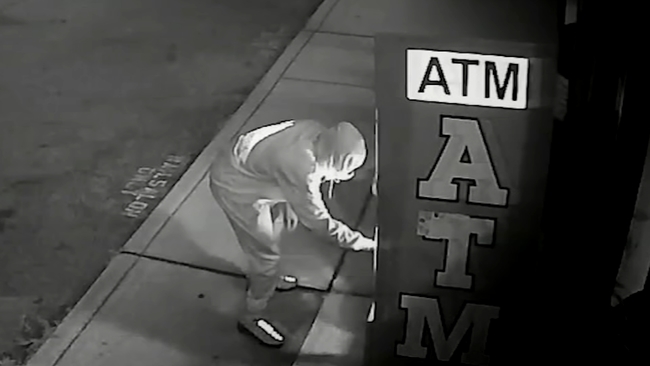