100 cats and kittens found inside NJ condo, at least 2 dead 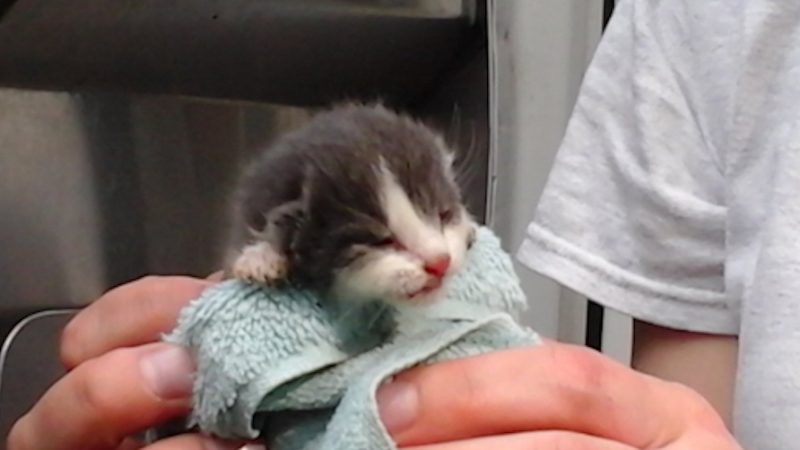 WOODBRIDGE, New Jersey -- Authorities say they found about 100 cats inside a New Jersey condominium that was covered in feces, urine and garbage.

The state Society for the Prevention of Cruelty to Animals recovered dozens of cats and kittens Tuesday from the Woodbridge condominium.

The SPCA says some were dead. Others were living inside the attic and walls.

Officials say hazmat crews were called in due to the smell of animal waste and likely decaying cats.

Several cats have been taken to a veterinarian for treatment.

June Dennis says she and her husband tried to take care of the cats after her cousin died, but says they multiplied too quickly.

Her husband, Richard, says he's in foreclosure and bankruptcy. He says all of his money goes toward cat food.