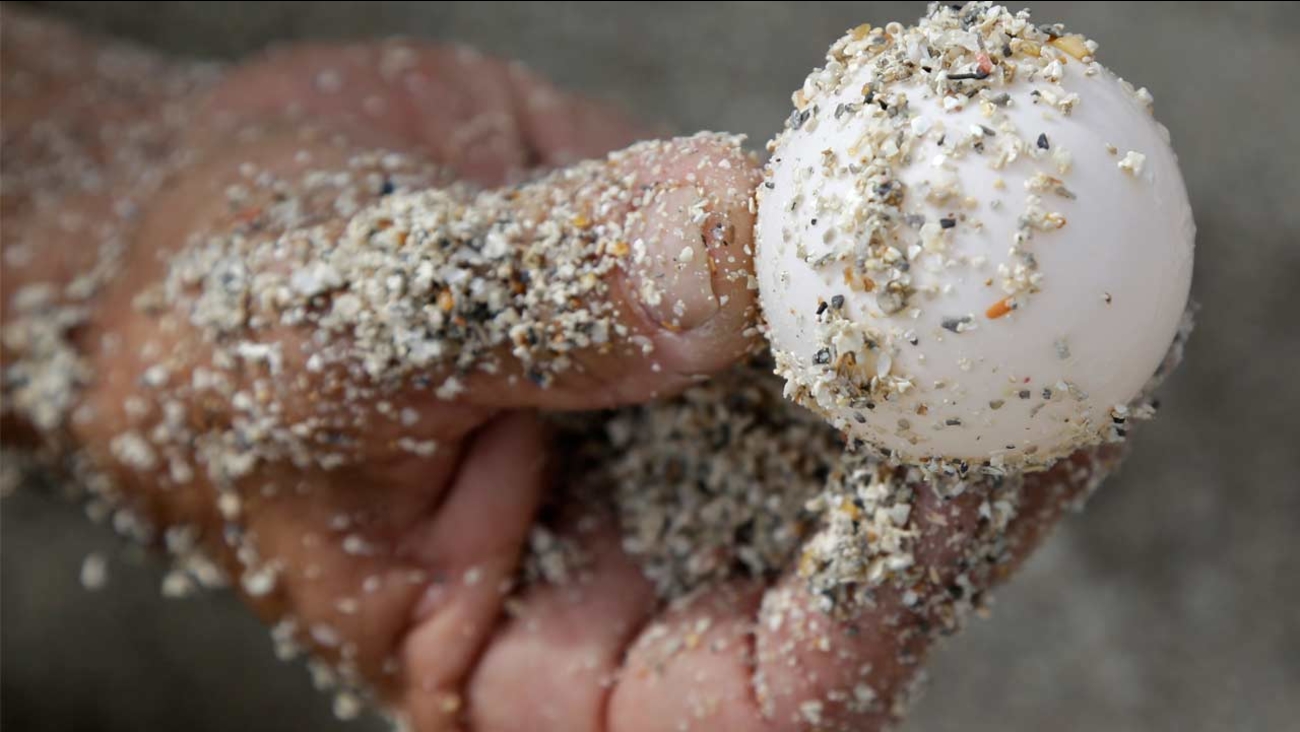 SAVANNAH, Ga. -- Less than two years after he was released from prison, Lewis Jackson found authorities waiting for him as he boarded a ferry boat on remote Sapelo Island carrying a cooler full of contraband valued by some as a mythical aphrodisiac.

Inside the cooler, investigators found zip-top bags filled with the ping-pong ball sized eggs of loggerhead sea turtles, animals protected by the Endangered Species Act. Stealing eggs of the threatened species is a federal crime.

Jackson was arrested July 7 in coastal Georgia with 84 sea turtle eggs swiped from a turtle nest on the barrier island's unspoiled beach. Authorities knew to look for him because it wasn't his first offense. He had served six months in federal prison after pleading guilty to stealing 156 loggerhead eggs in May 2012.

Now Jackson, 60, could return to prison for up to five years. He's scheduled for sentencing by a U.S. District Court judge Wednesday after he pleaded guilty in August to what was nearly a carbon copy of his earlier crime.

"After he was captured the first time, we thought, 'What are the chances of that ever happening again?'" said Mark Dodd, a wildlife biologist who heads the sea turtle recovery program for the Georgia Department of Natural Resources.

Sea turtle conservationists say egg poaching is fairly rare along the beaches where sea turtles dig nests from the Carolinas to Florida and across the Gulf Coast to Texas. But new cases every year or two indicate there's still an underground market for the eggs fueled by folklore that consuming them improves sexual performance.

"Fishermen in the Caribbean would commonly see mating sea turtles, and often when they mate they stay together for a long time - for hours on end," Dodd said. "So this whole sort of myth developed that if you eat a turtle egg, you get some of this extra manliness in your life."

Dodd said Jackson confessed to boiling his turtle eggs in water seasoned with cayenne pepper and selling at parties and bars to sell as "party favors."

It's an illicit novelty that's more common in Caribbean countries, but has found a small cultural foothold in the U.S., said David Godfrey, executive director of the Florida-based Sea Turtle Conservancy.

"It clearly exists in places like Costa Rica and Nicaragua, where you can go into bars and cantinas and there's someone selling turtle eggs," Godfrey said. "They'll drop it into a shot or suck it down and take it with a shot."

Selling stolen sea turtle eggs doesn't appear to be terribly lucrative, though official estimates of their worth vary wildly. In the Georgia case, federal prosecutors said loggerhead eggs fetch up to $25 apiece. Prosecutors in a similar case in Florida last year estimated their value at $3 to $5 per egg.

The U.S. Fish and Wildlife Service was unable to say how many turtle egg thefts have been prosecuted in recent years, but cases are considered rare.

"I don't see this happening on even an annual basis," said Tom MacKenzie, spokesman for the agency's southeast regional office.

Last year, Kenneth Cornelius Coleman was sentenced to two years in federal prison after he pleaded guilty to stealing 310 sea turtle eggs from nests in Juno Beach, Florida. Authorities in Folly Beach, South Carolina, reported more than 100 eggs stolen in the summer of 2012, but the theft went unsolved.

In the Georgia case, it's unclear why Jackson returned to stealing turtle eggs just 20 months after he left prison. Court records show he was ordered to undergo treatment for substance abuse after his first offense. Jackson's attorney, James Yancey Jr., did not return phone calls seeking comment.

Godfrey said egg thefts are infrequent enough that he doesn't consider them a great threat to sea turtles' survival. But he said poaching could become more popular if thieves see it as low-risk.

"As much as you hate to see someone go back to prison, a repeat offender who's taking turtle eggs is probably a guy who deserves more than a slap on the wrist," Godfrey said. 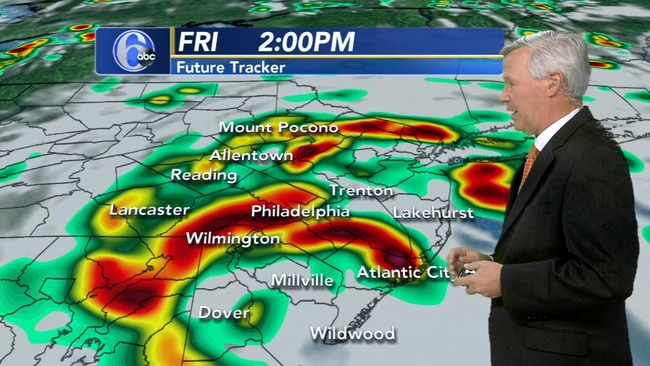 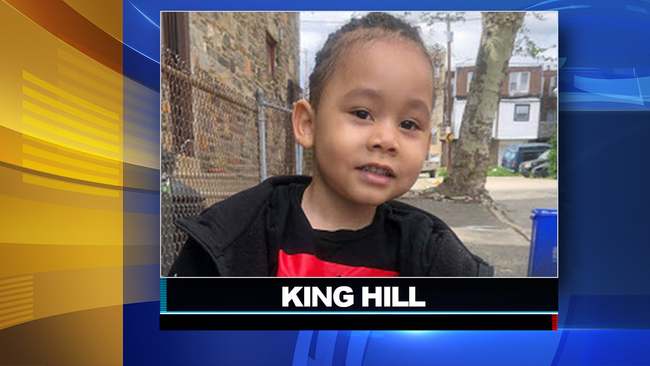