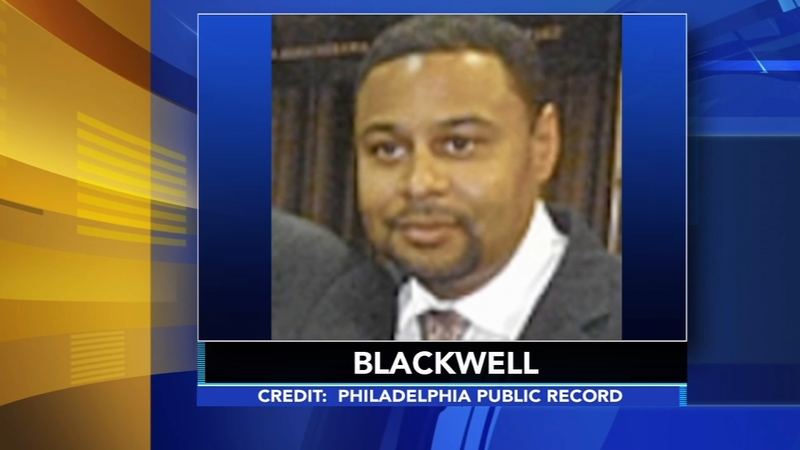 PHILADELPHIA (WPVI) -- A former Philadelphia city employee has been indicted in a federal corruption case.

Blackwell, who worked for the city controller's office, is accused of taking bribes in return for city permits and city contracts between 2013 and 2015. 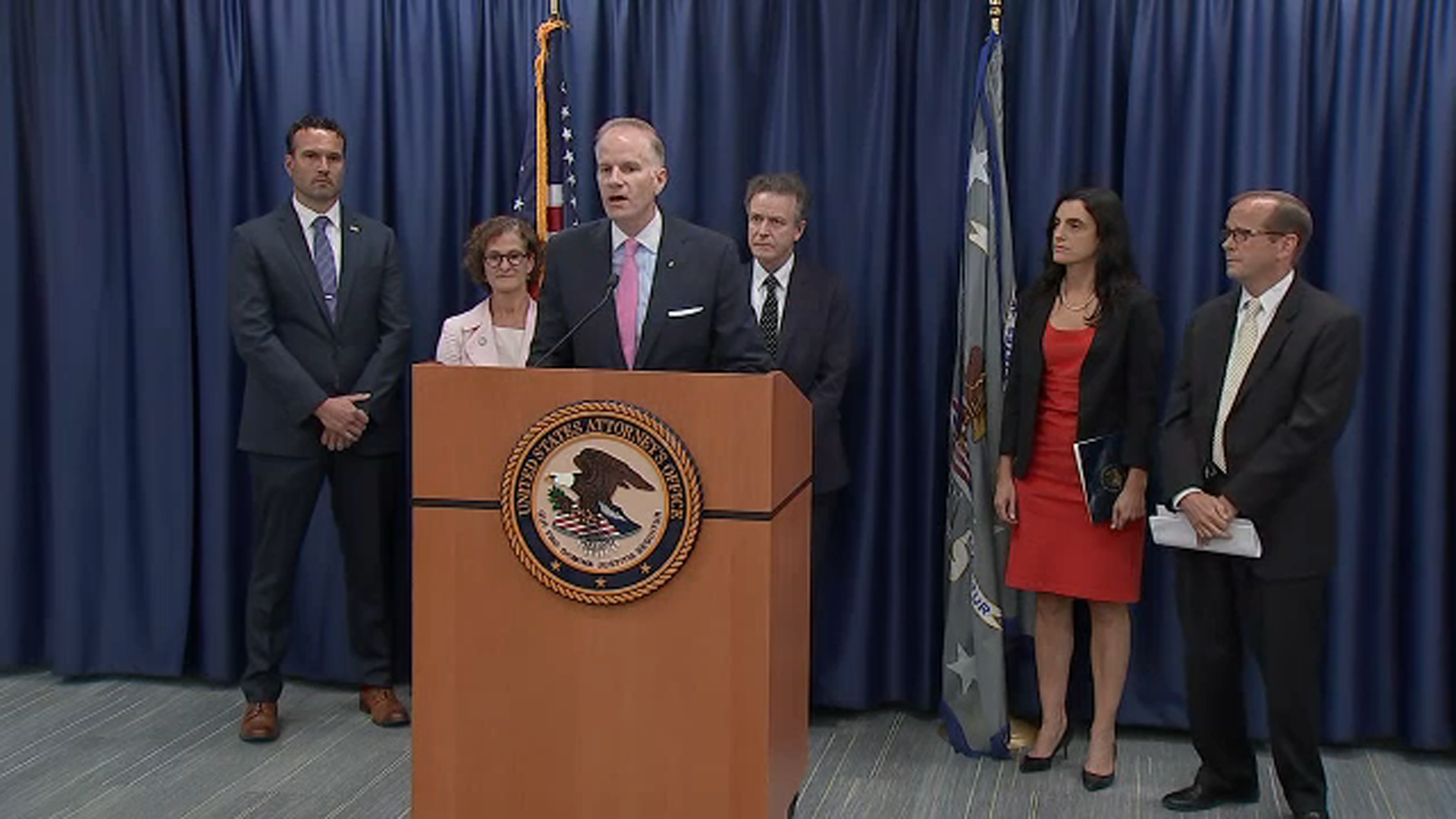 Several of the accusations in the indictment concern individuals who could not legally obtain city permits, so they turned to Blackwell and paid him money for help.

In one instance, the indictment says the owners of a body shop were seeking a city contract to apply decals to Philadelphia police cars. They also wanted a permit to sell used cars from their shop.

Its alleged the owners paid Blackwell more than $10,000. The feds say the shop owners did not get the contract or the permit.

Jeffrey Blackwell is the grandson of the late Congressman Lucien Blackwell and the step-grandson of current Philadelphia City Councilwoman Jannie Blackwell.

She told reporters today she feels sad about the news but said she knew nothing about the criminal charges now facing Jeffrey Blackwell.

Blackwell told a magistrate he was not guilty of the charges.