The crash happened along the 4600 block of Lancaster Avenue around 8 p.m.

According to investigators, a 44-year-old woman was behind the wheel when she crashed into a 63-year-old man who was on his bike.

It happened around 8 p.m. along the 4600 block of Lancaster Avenue.

According to investigators, a 44-year-old woman was behind the wheel when she lost control of her vehicle.

They say she crashed into a 63-year-old man who was riding his bicycle.

Police say the woman then continued driving and hit a utility pole.

The 63-year-old victim was taken to an area hospital where he was pronounced dead.

The driver was also taken to the hospital for a head injury where she is under police custody.

Police say the unidentified victim was riding in the bike lane at the time of the crash.

It's still unclear what caused the driver to lose control. 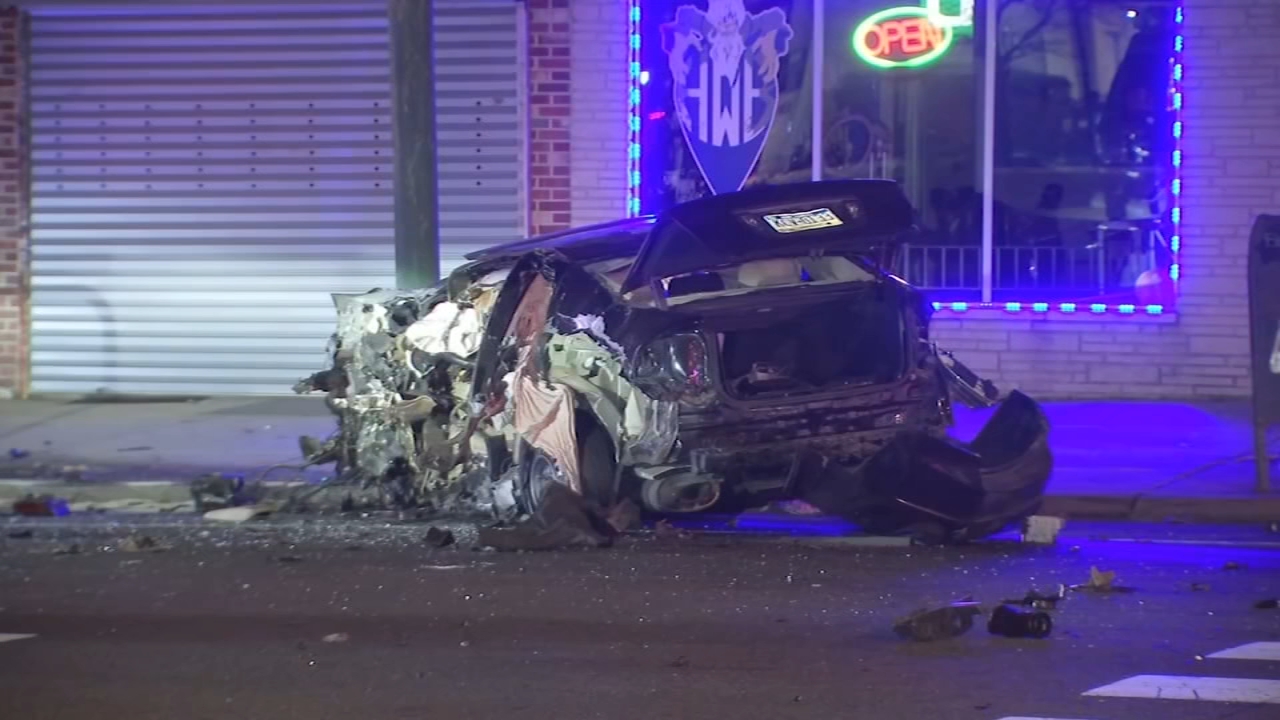