Crime Fighters: 25-year-old father of 3 gunned down in Philadelphia 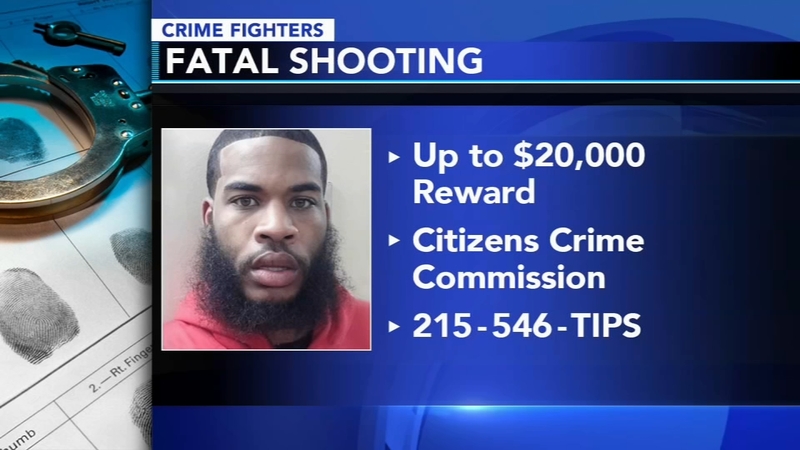 25-year-old father of 3 gunned down in Philadelphia

PHILADELPHIA (WPVI) -- The father of three children, Khalil Shoatz, was gunned down in Philadelphia. His family is setting up a foundation in his name and they need the public's help.

"I talked to my son every day, but this day I didn't talk to him," she said.

Officers found Khalil and a friend both suffering from gunshot wounds.The friend survived, but Khalil did not.

His mother believes the shooter had some sort of argument with her son prior to the killing.
"This guy that killed my son he had problems with him for two weeks," Shoatz said.

She says the friend could not identify the shooter.

Sue says she takes solace in something one woman told her after her son's murder.
"She started crying and she said there was seven little boys that wanted to play football but they couldn't because their moms couldn't afford it. She said my son paid for all seven of them and got them equipment, but that's the type of guy he was," Shoatz said. "Khalil was very outgoing, passionate, and caring."