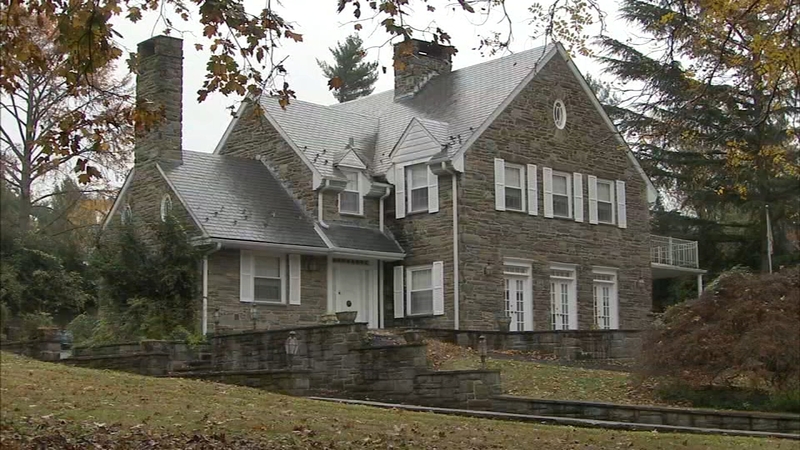 PHILADELPHIA (WPVI) -- His name and legacy are synonymous with Philadelphia, and soon you can own a piece of the life of Frank Rizzo.

Rizzo's estate sale starts Black Friday, Nov. 23, and will feature hundreds of items, including one of his nitesticks.

Rizzo's wife, Carmella, died in July at age 101. John Romani, who is handling the estate sale, said Rizzo's son reached out after her death to say the family wanted to sell the house and clear it out.

"They removed the items they wanted to keep, they gave some items to the Catholic church that was from the papal visit in the 70's, kept some mementos of their dad, and the rest of the stuff is going back to the public. Frank was a man of the people," said Romani.

Some of the items up for sale include his old paperwork, a Rolodex, signed photos of J. Edgard Hoover and of Richard Nixon, along with some awards.

Philadelphia has long tried to reconcile the complicated legacy of Rizzo, who served as mayor from 1972 to 1980 and who died of a heart attack in 1991. His friends, family and fans remember him as a devoted public servant unafraid to speak his mind. His detractors saw his police force as corrupt and brutal and said Rizzo alienated minorities both as police commissioner and mayor.

Recent protests and community meetings over a statue of Rizzo near City Hall led Mayor Jim Kenney to announce it would be moved to a new location in the next two years or so.

The house, in the city's leafy Chestnut Hill section, is for sale for $1.695 million.