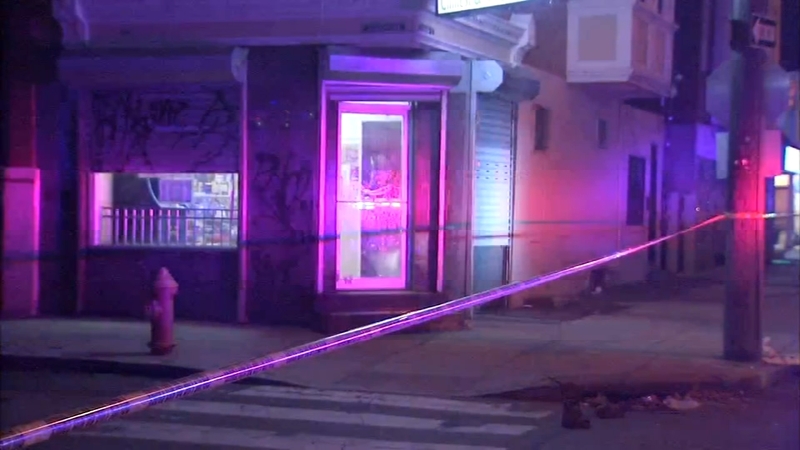 PHILADELPHIA (WPVI) -- Gun violence continued on the streets of Philadelphia on Christmas night.

An 18-year-old man was found bleeding from a gunshot wound inside a Chinese restaurant on the corner of Darien and Luzerne streets in Hunting Park around 9 p.m. Tuesday.

Philadelphia Police Chief Inspector Scott Small said they found the victim lying on the floor of the restaurant. He was unconscious.

Witnesses tell police the shooting happened outside the restaurant, but the victim ran inside after being shot.

Detectives are reviewing surveillance video to look for the shooter.