Video captured the suspects as they pulled up to the property on the 1300 block of Unity Street.
WPVI
By Chad Pradelli and Cheryl Mettendorf 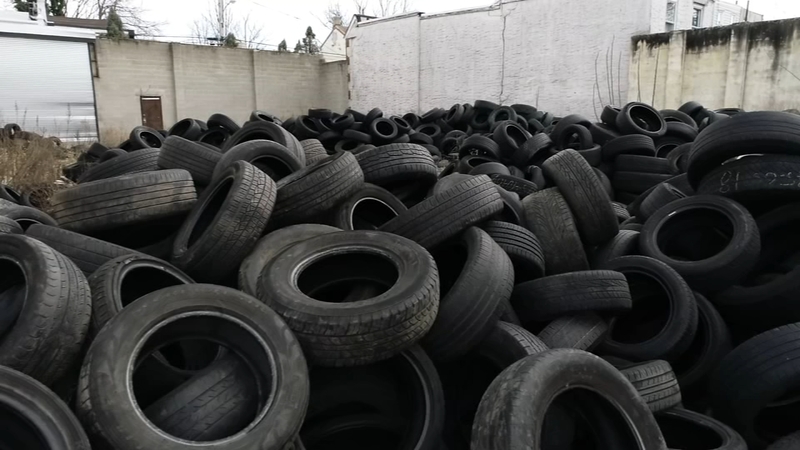 Philadelphia police are now searching for two suspects after an Action News Investigation into the duo dumping tires at a Frankford business.

The pair was caught on surveillance on a December night. Video captured the suspects as they pulled up to the property on the 1300 block of Unity Street.

You can see the two men get out, throw open the back door and begin tossing tire after tire out of the U-Haul truck. 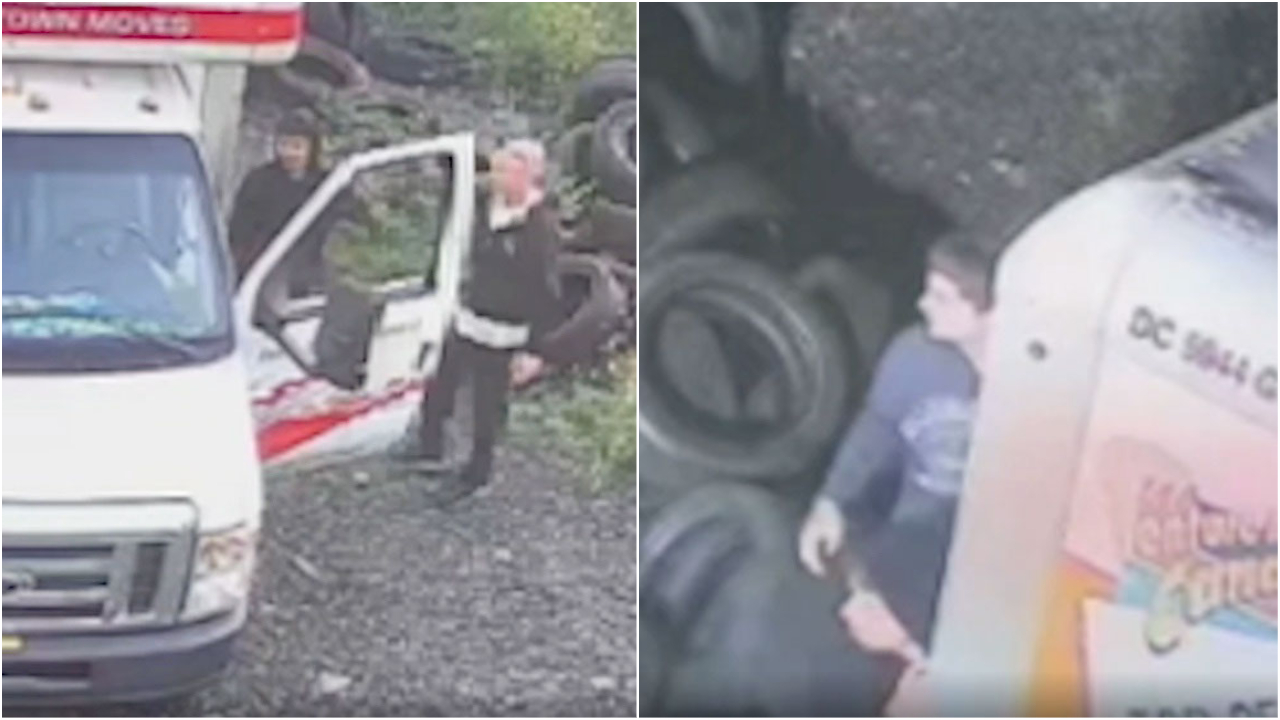 The illegal dump took just 10 minutes before they vanished into the night.

"It's mountains of tires," said Diana Oakfield who works at Unity Loft LLC, the owners of the property.

She said the suspects have dumped at the site nearly a half dozen times since last summer.

It is a price tag the company can't afford.

"I was on the phone with a local company, they don't even want to take the tires. It's not worth their time," said Oakford.

The city told Action News it has spent nearly $100,000 to properly dispose of illegal tire dumps across the city just this year.

"We picked up around 7,000 tons of material last year for illegal dumping," said recycling program director Kyle Lewis. "About a quarter of that was illegal tire dumping."

Lewis called illegal tire dumps a major priority for the city, but she said catching perpetrators on surveillance like this company did is rare. 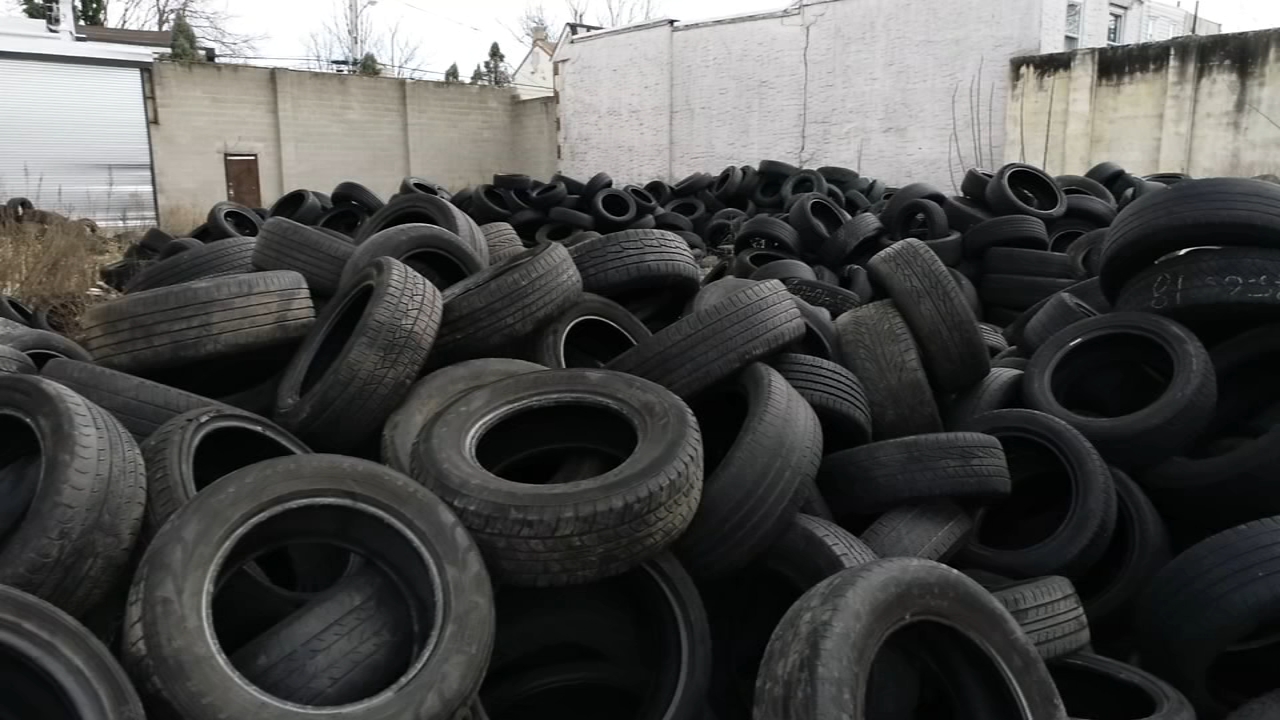 Even more troubling, Lewis said tires are both an environmental and fire hazard.

"Your average tire has seven gallons of oil, "she said. "And that is one of the main components of a tire, which is why tire fires burn so hot."

In 2019, the city established a new law that would require tire dealers to be licensed, identify a registered hauler who properly disposes of tires at a recycling center and maintain logs for incoming and outgoing tires.

Lewis said due to the pandemic, implementation has been slow.

Dealers are currently being notified of the new law and enforcement is expected to ramp up within the next year.

"We were hoping that the police, or so on, would investigate," said Unity Lofts employee Steven Johnson.

Investigators with Philadelphia police's Major Crimes Unit are now on the case after Action News got involved. They believe the suspects are likely disposing of these tires for local auto and tire shops on the cheap.

They want you to take a close look at the suspects and to call them if you know who they are or the shops they're taking the tires from.

And after our investigation, the city sent out a brigade of trucks and front loaders and cleaned up all the tires at the Frankford property.

Crews hauled away 78,000 pounds of tires. It's a relief for Unity Loft LLC.

"We want to make something of this property and it's hard to do when people come in, throw trash everywhere," said Oakford.