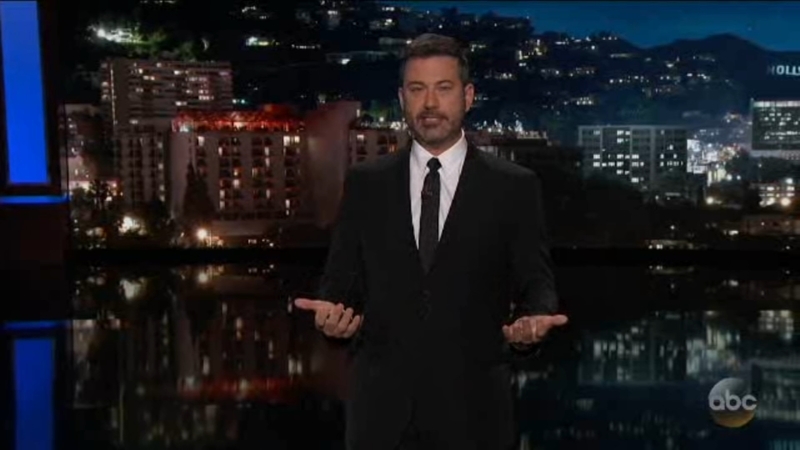 PHILADELPHIA (WPVI) -- The theft of thousands of dollars' worth of rare insects and reptiles from the Philadelphia Insectarium and Butterfly Pavilion has got the country talking, including late night host Jimmy Kimmel.

Last week, Action News reported on the theft, in what police say was likely an inside job.

Authorities say the suspects stole about 90 percent of the animals at the Insectarium on Aug. 22 and possibly other days.

Police were searching three suspects' homes for the animals but no arrests have been made. They were reportedly ex-employees of the Insectarium.

Officials say some of the insects, including a Mexican fireleg tarantula, have been returned. 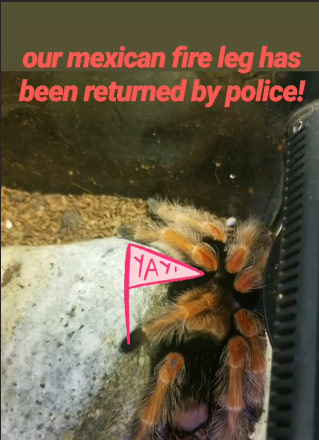 The Insectarium has been posting updates under an Instagram story titled 'Bring the Bugs Back.'

They shared a photo of empty shelves in their specimen room.

"These shelves were once filled with our creepy crawlies," they posted. 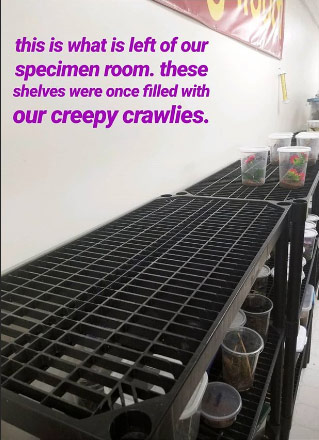 "I get why people steal, but what's the plan after a theft like this? Unless you live in an ant farm, do you walk around the street saying, 'Do you want to buy some bugs?'" Kimmel said.

"We've got exotic creature from all over the world, some were endangered species, as well. Thankfully, we didn't lose of all those and we are very happy to still have the creatures we do. But thousands of creatures were taken," Cambridge told Action News.

Kimmel says if he comes across a stolen venomous spider he will definitely let the Insectarium know.

"Trust me, I'll let them know. Probably with a loud and very girlish scream," Kimmel said.

The organization has started a fundraising campaign to help replace the missing insects. Insectarium officials say they hope to restock their collection in time for the Philadelphia Oddities Expo in November.

"The stolen animals include insects and arthropods used in school programs, exhibits throughout the museum, and behind the scenes rearing and feeding programs," the Insectarium says on the GoFundMe page. More than $7,000 has been raised as of Sept. 7.

"Thank you for all your undying support and love during this difficult time," the Insectarium posted to Instagram. 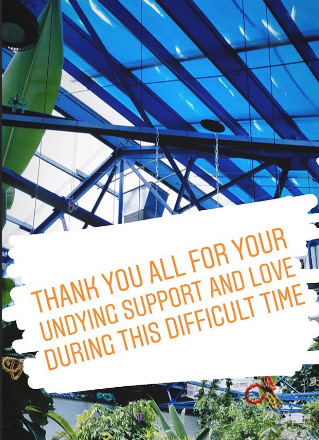