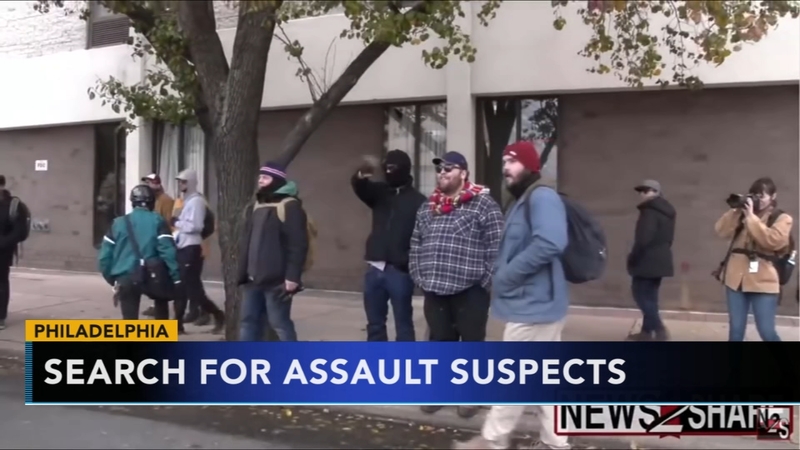 The incident happened on the 100 block of South Front Street shortly after a "We The People" rally on Saturday.

The reservists say the suspects called them "Nazis" and "white supremacists" and then they were maced, punched and kicked.

One of the victims says his cell phone was stolen.