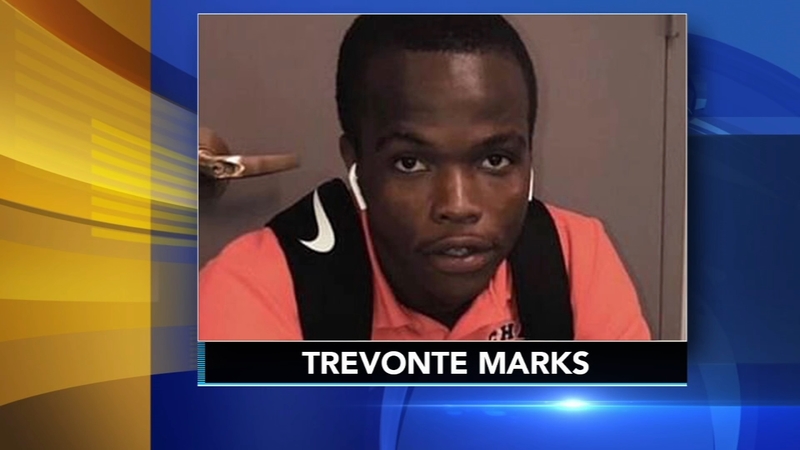 The teenager has been identified as Trevonte Marks, a 10th grader at Charter High School for Architecture and Design of Philadelphia.

The gunfire happened around 7:40 p.m. near the intersection of S. 15th and Federal streets.

A 16-year-old boy and a 20-year-old man were each shot twice and are listed in stable condition.

Police say all the victims were on the sidewalk when at least three suspects exited a vehicle and began shooting. Two of the victims may have been riding on bicycles at the time.

Police say there is no evidence at this time that the victims were armed.

"He tried to get to know everybody, tried to be a joyful person," said Marks' friend, Brittany Hawkins.

She said she was with Marks right before the shooting happened.

"We just left his mom. His mom wanted us to go to the store but on the way to the store I had to leave," said Hawkins.

Investigators are looking through surveillance video and hoping to find more that will help them locate the suspects.