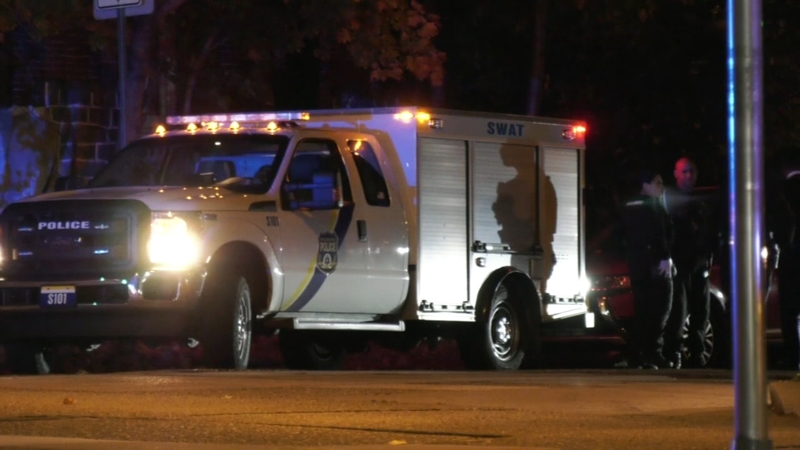 Police heard gunshots in the area and, when they arrived to the scene, officers saw a man running with a gun.

Police say the officers told him to drop the gun, but he refused.

One officer fired two shots at the suspect.

Police briefly chased the man then took him into custody. They also recovered a gun.