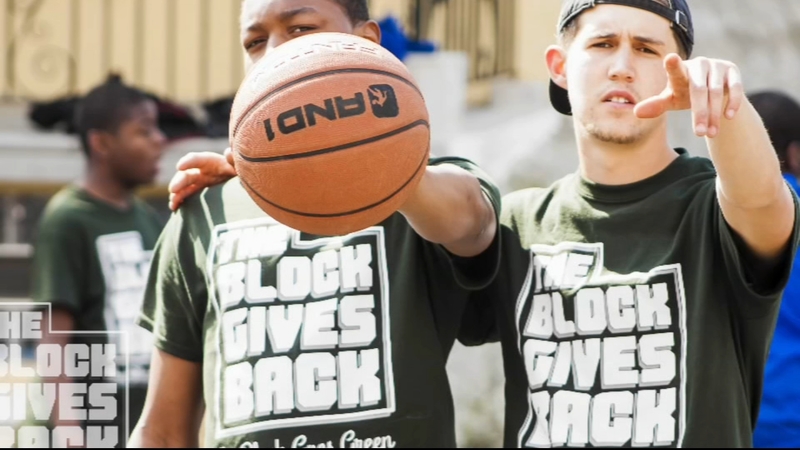 PHILADELPHIA (WPVI) -- We are "Philly Proud" of a man who is all about Philadelphia, and who is committed to helping the hungry get past a difficult time, as he would say, block by block.

Tom Roush was born and raised in Northeast Philadelphia and is currently raising his three children in the city's Tacony section.

Being from the city his entire life, he has a strong sense of community that he remembers feeling since he attended Abraham Lincoln High School, when he had the idea to do something good with his friends.

The idea manifested into "The Block Gives Back", a nonprofit organization that started in 2015 by Roush and a few of his friends. They organize and throw community events that help clean and feed the underserved areas of the city.

"It started with 64 meals the first Saturday, spaghetti pasta and bread. Now it's up to over 140 meals per week, over 2,000 pounds of groceries and over 200 loaves of bread per week," he said.

They provide street cleanups to areas nominated by the public on their social media accounts. And since the beginning of the pandemic alone, they have served over 8,000 meals of salad, pasta, and bread to anyone who needs it from their Block Shop location at 6831 Torresdale Avenue.

They now affectionately call themselves, the Block Stars, and said they are fueled by their love of the city.

"If I didn't have this hoodie on you would see my Eagles tattoos, my Sixers tattoos. I'm pretty indebted to Philadelphia and I love it here," he said. "Realistically, we don't want to exist. We want to be able to equip enough people with the ability to serve their neighbors with the ability to take care of themselves and solve these issues on their own as communities and as neighborhoods."
Report a correction or typo
Related topics:
societyphiladelphiacommunityfeel goodphilly proud
Copyright © 2021 WPVI-TV. All Rights Reserved.
PHILLY PROUD 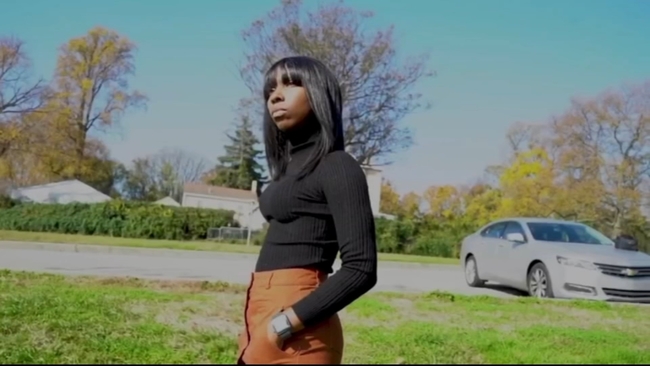 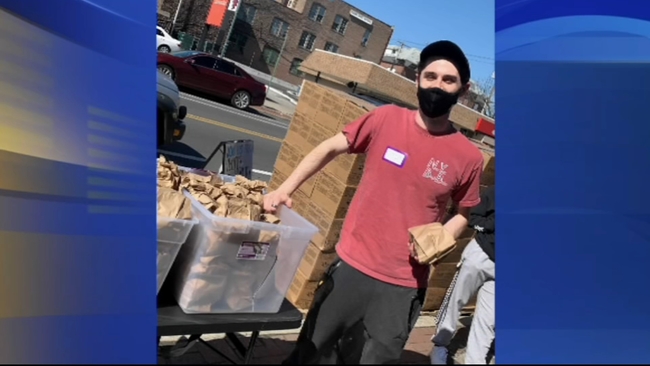 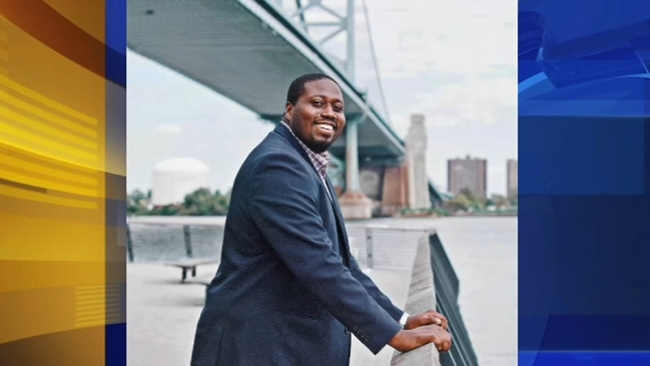