The annual parade, the longest running Thanksgiving Day parade in the country, has been a tradition for many families across the region.

There were 17 marching bands from across the nation, 18 balloons, floats, performances as well as fan favorites from music, stage and screen.

Rick and Cecily got into the musical acts, dancing in the broadcast booth with Justin Guarini.

And other members of the Action News team were on hand, riding along the parade route on the riverboat float.

And it's always the most wonderful time of the year, as Santa and Mrs. Claus arrived in Philadelphia.

Santa even added a touch of early Christmas magic, helping with a surprise proposal on the Parkway!

And at the end, Santa and Mrs. Claus ascending the Art Museum steps for an incredible finale!!

We hope you enjoyed the show. Thanks for watching! 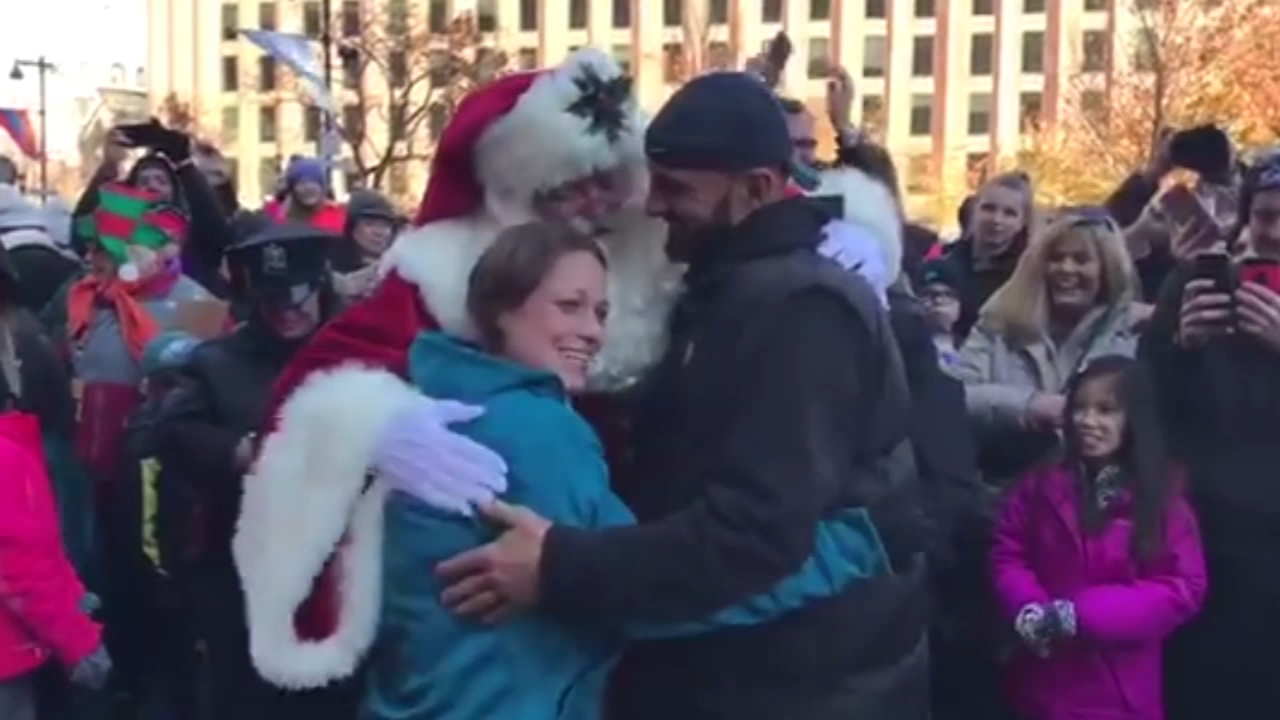