Authorities say the driver was speeding on Broad Street with police in pursuit.

Authorities say the driver was speeding on Broad Street with police in pursuit before the vehicle careened into the T-Mobile store.

PHILADELPHIA (WPVI) -- One person was taken into custody after an Audi with paper tags careened into a T-Mobile store in the Ogontz section of Philadelphia late Tuesday night.

It happened around 11 p.m. at the store at North Broad and Champlost streets, which is located across from the 35th police district headquarters.

Authorities say the driver was speeding on Broad Street with police in pursuit before the vehicle careened into the T-Mobile store sending glass and metal everywhere.

Workers in a nearby business felt the impact, as did nearby residents.

"It sounded like a train had hit a car. It shook my house," said neighbor Nick Kelly.

The suspect was able to get out of the car and fled on foot.

A foot pursuit ensued and police were able to take him into custody.

No serious injuries were reported.

Police say a gun was recovered.

Overnight, the car was hauled out of the T-Mobile storefront at the Shops at Champlost.

On Wednesday morning, crews were shoveling shards of glass, sweeping, and clearing debris.

"Calm down Philly, calm down," remarked one passerby as she surveyed the damage.

What prompted the chase remains under investigation. 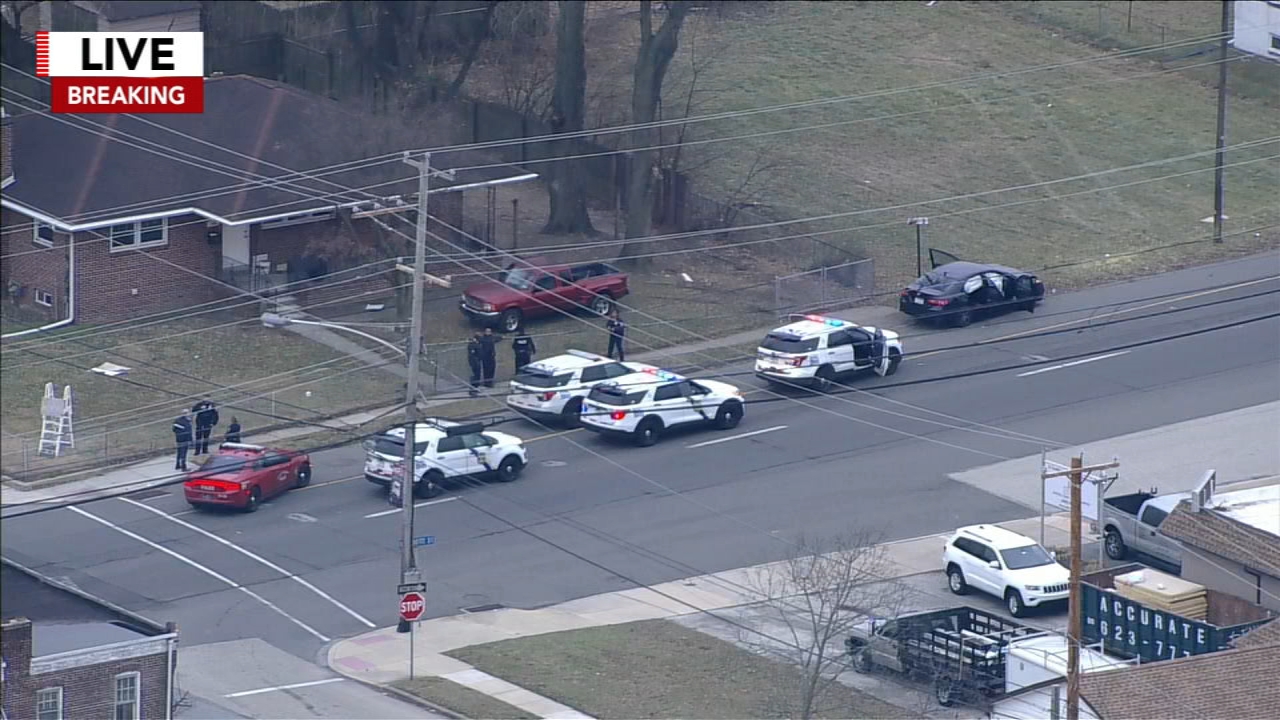 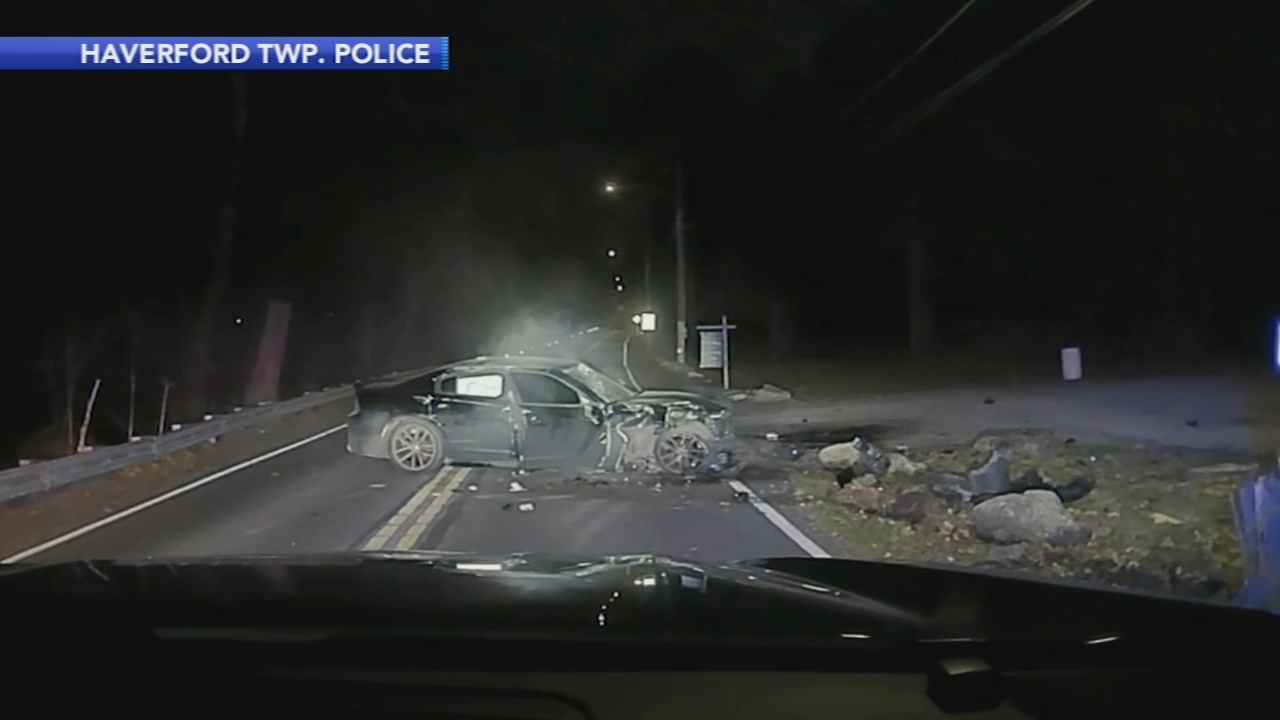