1 man dead, another critical in early morning shootings in Philadelphia 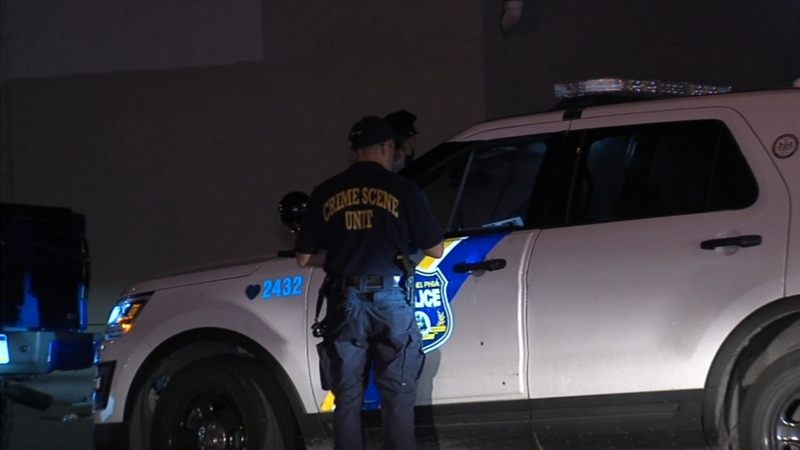 1 man dead, another critical in early morning shootings in Philadelphia

PHILADELPHIA (WPVI) -- There are new casualties in Philadelphia's epidemic of gun violence.

A man is dead after he was shot seven times in Port Richmond early Sunday morning.

The incident occurred around 1:30 a.m. in the 2800 block of North Memphis Street.

Police say the victim was in his 30s, and died at the scene.

Detectives are working to track down the shooter and to figure out a motive.

About an hour later, police say someone walked up to a car in Northeast Philadelphia and shot a man.

The incident occurred on the 6600 block of Leonard Street, while the man was with his girlfriend.

The 54-year-old victim was hit in the chest, arm and leg, but managed to drive away and flag down help.

The couple had just dropped off a friend.

The victim is listed in very critical condition at the hospital.