Witnesses said Ralphi Rosario was walking to a food truck when he was hit.
WPVI 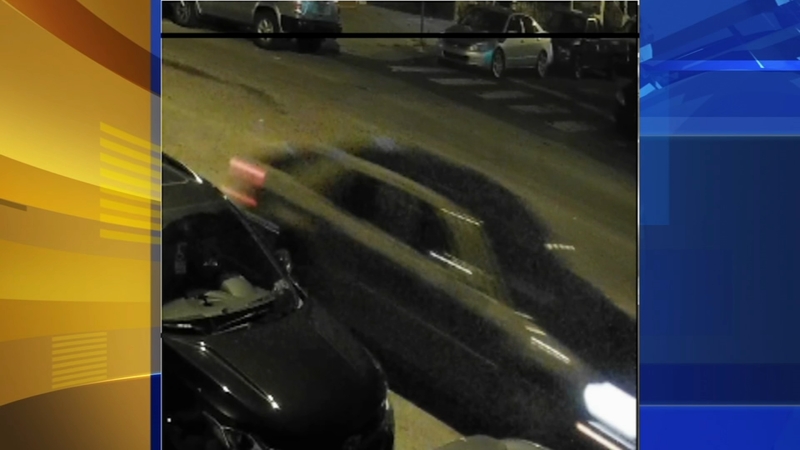 PHILADELPHIA (WPVI) -- Philadelphia police are asking the public's help in locating a vehicle involved a fatal hit-and-run in Hunting Park.

It happened around 10:12 p.m. Wednesday on the 400 block of West Hunting Park Avenue.

Police released images of the vehicle on Friday night. 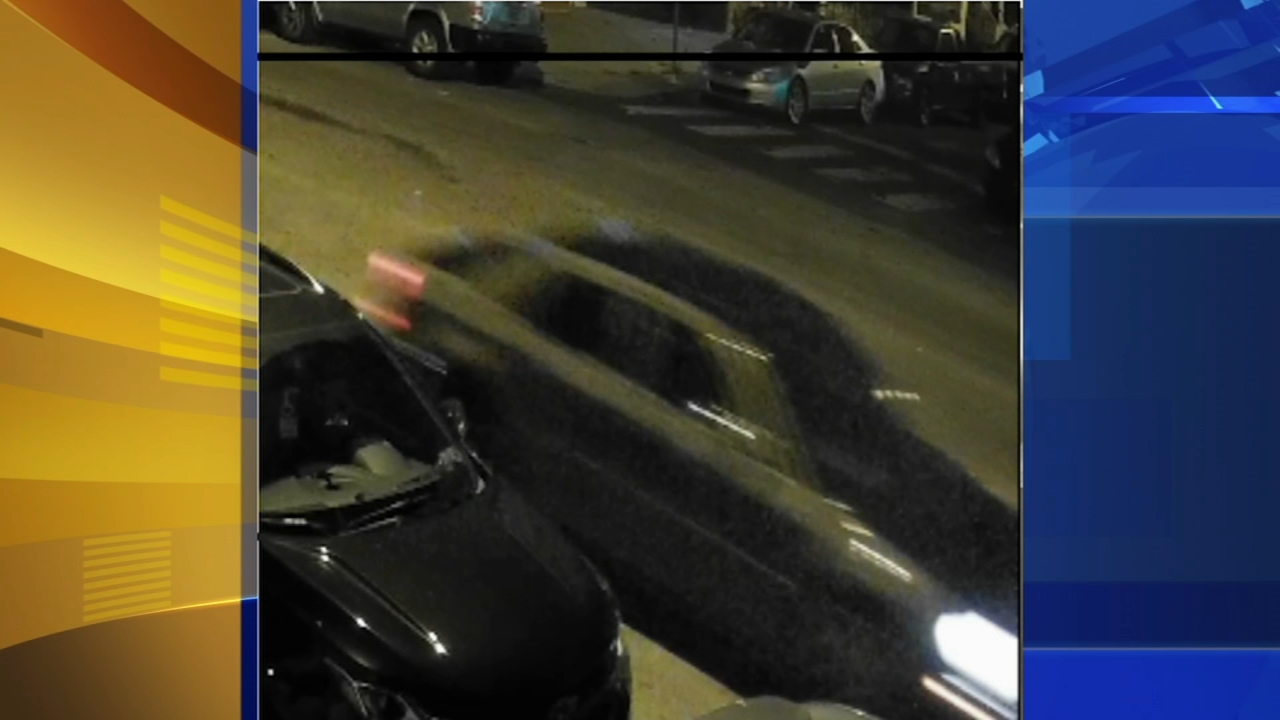 Philadelphia police are asking the public’s help in locating a vehicle involved a fatal hit-and-run in Hunting Park.

Witnesses said Rosario was walking to a food truck when he was hit.

A man was struck by a hit-and-run driver, launching him about 75 feet where he was pronounced dead in the street Wednesday night, police said.

Police said the driver stopped before speeding away only to circle back, return to the scene, then take off again.

Authorities said the vehicle will either be a missing right rear hub cap or will using a spare tire.