John Ruane, a former Philadelphia police officer, says he was shocked to learn that the man who shot him had been released from prison, and nobody ever bothered to let him know.

He and the Philadelphia Fraternal Order of Police blame the office of District Attorney Larry Krasner. But Krasner's office begs to differ.

"It's my belief it was intentional because we would have opposed it," said Ruane.

It was back on November 25, 1997, when Ruane and two fellow officers were passing through the 800 block of West Cambria Street and stumbled onto an execution of rival drug dealers that was planned by Alberto Pagan.

"Myself and Officer Fleming and Officer Barbie were in a Bronco marked patrol vehicle and we drove right in the middle of an execution," said Ruane. "We engaged the shooters. One of them was behind me, I didn't realize; he shot four times and hit me once in the back of the vest."

Fortunately, the bullet got lodged in his bulletproof vest and Ruane was not seriously injured.

Pagan was sentenced to serve 22 to 44 years in prison, but unknown to Ruane, he was released in December after serving the minimum of his sentence.

"He very well could have come after my family, myself, I had no idea," Ruane said.

Ruane says he only found out of the release after getting a text message that Pagan had been murdered Monday night in the 3100 block of Byberry Road.

"I was surprised I didn't get a courtesy call from the DA's office or parole board, somebody could have let me know that this guy was being released," said the former officer.

In a statement, a spokeswoman for the district attorney's office states, "Courts and prisons have jurisdiction over the release of prisoners, the DAO does not. Further, when prisoners are released, victim notifications go out from the state's Office of Victim Advocate."

"It's been a carnival act since he took over and we knew this was gonna happen," said McNesby.

McNesby says this has been happening more and more where victims are not notified of a prisoner's release.

"I know maybe six months back there was someone going to work on the subway and they saw somebody that had sexually assaulted them that was on the same train that this girl thought was put away," McNesby said.

Action News has reached out to the Office of Victim Advocate for comment, but we have not heard back.
Report a correction or typo
Related topics:
philadelphialarry krasnerpolice officer shotphiladelphia police
Copyright © 2020 WPVI-TV. All Rights Reserved.
PHILADELPHIA POLICE 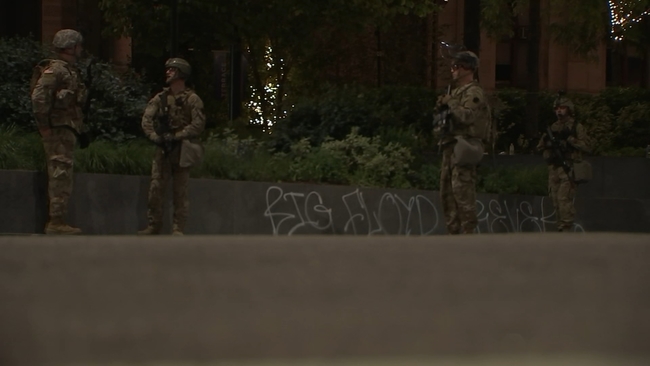 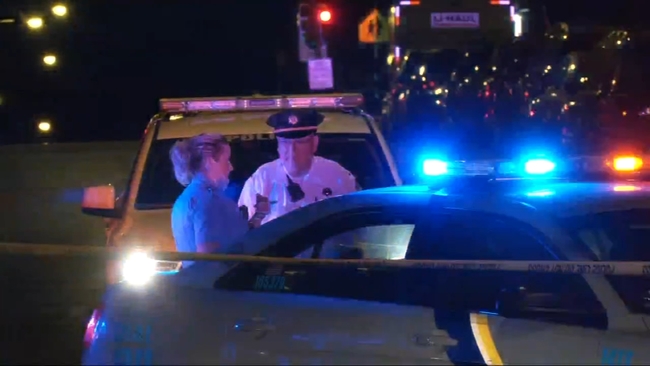 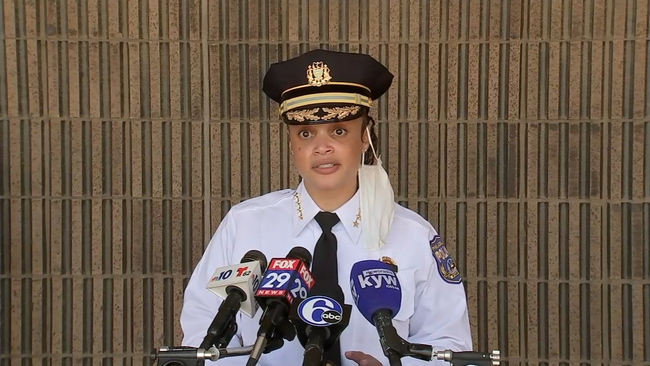