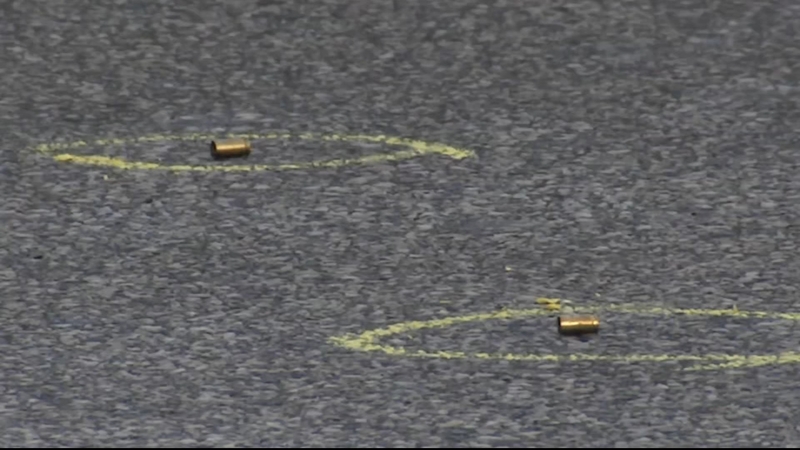 PHILADELPHIA (WPVI) -- Philadelphia police in the 24th district are investigating a double shooting that left one man dead in the city's Juniata section.

The shooting happened just after 4 p.m. on the 900 block of E. Hunting Park Avenue.

Police say a 26-year-old man was shot multiple times in the chest.

The victim, whose identity remains unknown, was transported by police to Temple University Hospital where he was later pronounced dead.

A second victim, a 53-year-old man, was also shot one time in the left arm, officials say.

He was also transported to Temple University Hospital, listed in stable condition.

A weapon was later recovered from the scene, officials say.