Video showed the suspect pull out a semi-automatic handgun and shoot the victim in the face.
WPVI
By 6abc Digital Staff 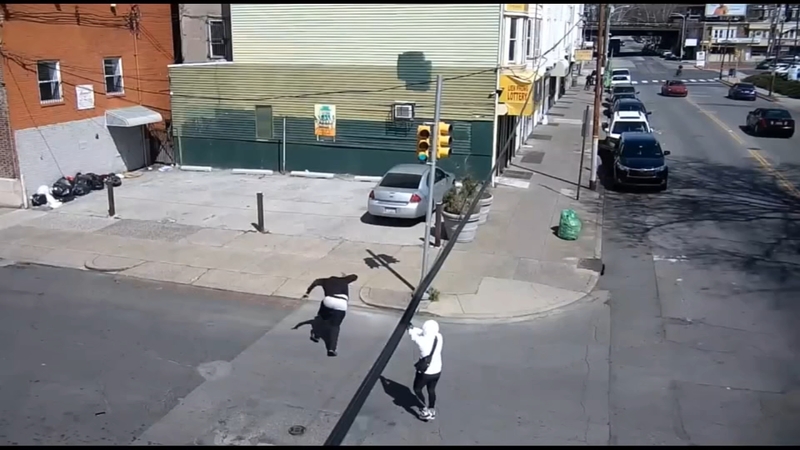 PHILADELPHIA (WPVI) -- Philadelphia police are searching for a suspect wanted in a shooting on a street corner along North Broad Street.

The incident happened Wednesday, April 13, on the corner of Old York Road and Ruscomb Street.

Police say a 25-year-old man was engaged in a verbal argument with another male.

Recently released surveillance video showed the suspect then pulled out a semi-automatic handgun and shot the victim in the face.

The suspect fired several more shots at the victim as he attempted to flee.

Officials say the victim was transported to Einstein Medical Center after suffering gunshot wounds to his face and thigh.

Video footage captured by a local business showed the suspect later near the 4900 block of North Broad Street. 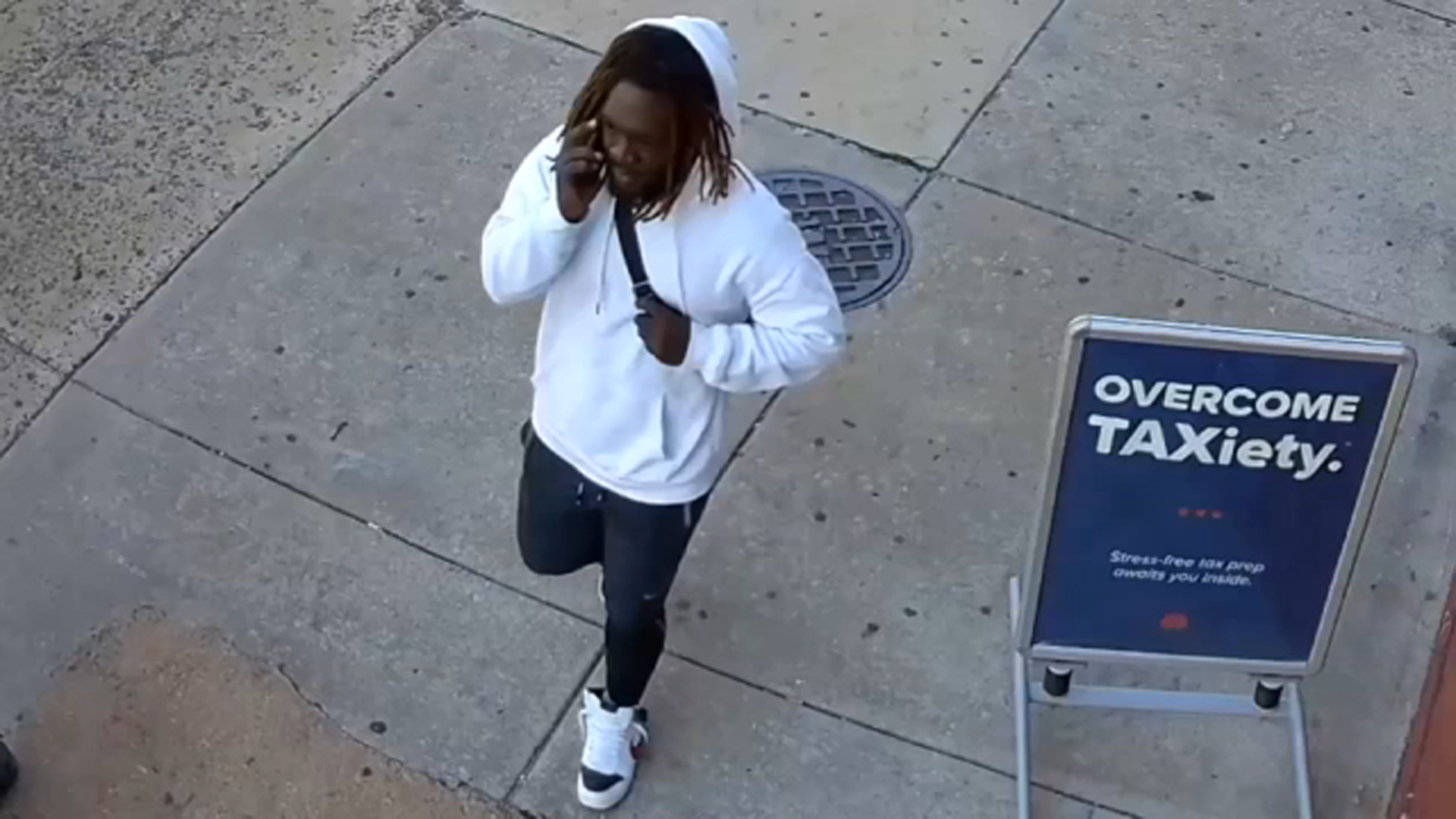 Police say if you see this suspect, do not approach him but contact 911 immediately.

Anyone with information is asked to contact police at 215.686.TIPS.