Violent Sunday in the City of Philadelphia; 3 shootings, 1 fatal 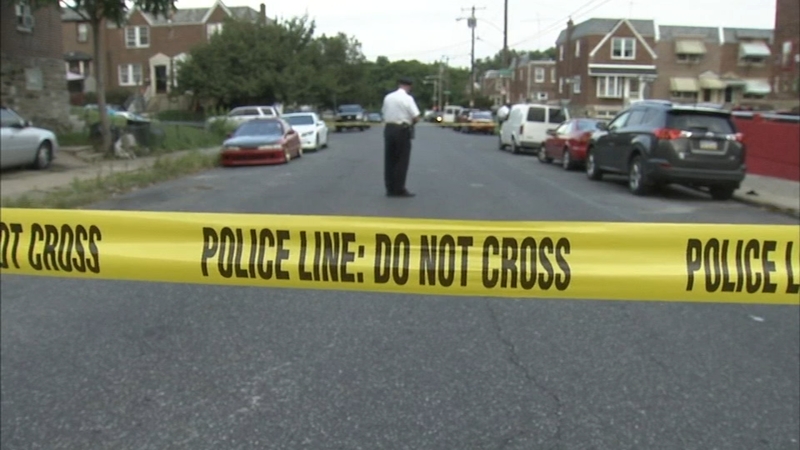 Violent Sunday in the city

PHILADELPHIA (WPVI) -- It was a violent Sunday in the City of Brotherly Love with Philadelphia Police responding to a handful of shootings.

Crime scene tape blocked off an area of Juniata Sunday afternoon after police say a man was shot and killed.

It happened along the 700 block of East Courtland Street around 5 p.m.

Officers said they responded to a report of gunshots and found a 34-year-old man shot in the head and back.

The victim was pronounced dead at the hospital.

Police said the teenager was sitting in the car while at a Burger King drive-thru along the 2700 block of North 8th Street.

Around 5:30 p.m. someone approached the teen and opened fire.

Officials said the 15-year-old is in stable condition.

No arrests have been made in the incident.

And Sunday night Philadelphia police officers responded to a shooting in Germantown.

Detectives said a 27-year-old man is in the hospital after he was shot in the stomach in the 6300 block of Morton Street around 6 p.m.