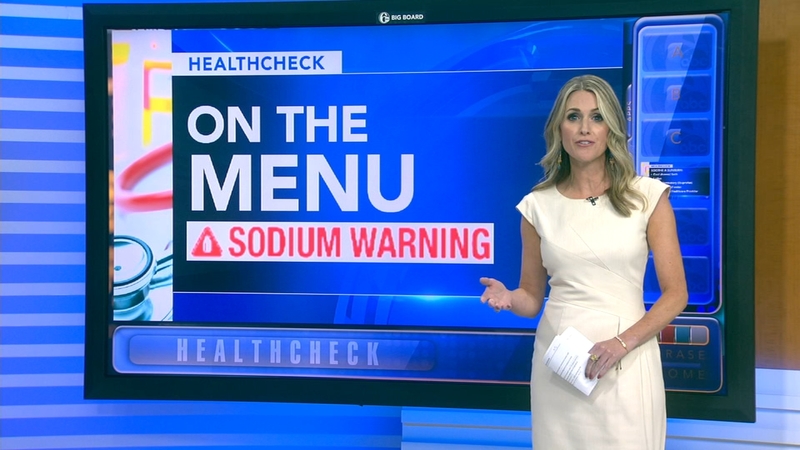 By this date next year, you'll see a symbol on menus at chain restaurants, convenience stores, and coffee shops. The symbol means the food you're considering has 2,300 milligrams of sodium or more.

Mayor Kenney signed the bill, which was passed unanimously by City Council in June. Kenney said it's an important measure because Philadelphia has the highest rate of high blood pressure among 10 of the biggest US cities.

Americans eat an average of 3,400 milligrams of sodium a day - that's well above the recommended maximum of 2,300 milligrams.