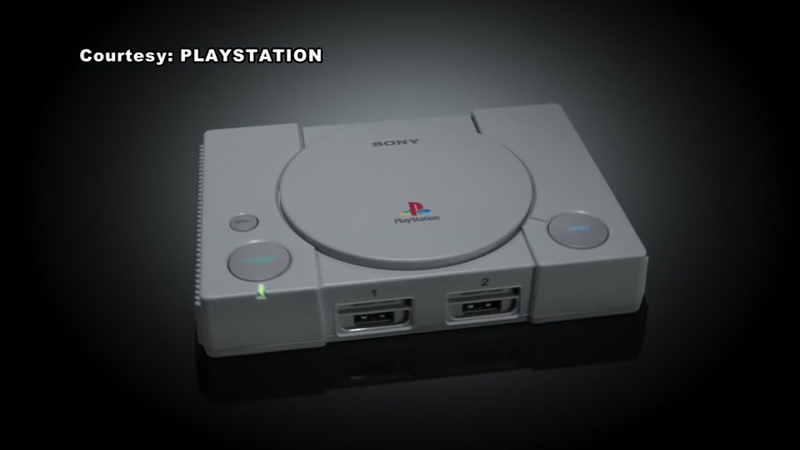 It's game on for fans of the throwback PlayStation.

Last month, Sony announced it is releasing a mini console called PlayStation Classic that will come with pre-loaded games.

And now, all 20 games have been revealed:


The new device is 45 percent smaller than the original PlayStation system and comes with two controllers, the company says.

Nintendo has released similar smaller version of their classic consoles in the past few years.