Police: 2 women in custody after landlord shot, killed during dispute in West Philadelphia

According to officials, the shooting was regarding their landlord turning off their electricity.
WPVI
By 6abc Digital Staff 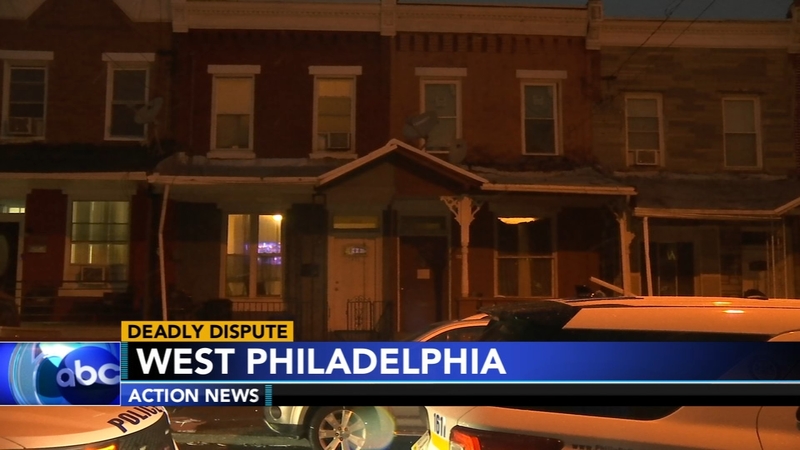 PHILADELPHIA (WPVI) -- Two women are in custody Friday in connection to a landlord-tenant dispute that left one man dead in West Philadelphia.

Police responded to the 3900 block of Poplar Street around 4:30 p.m. to a report of a person shot.

Officials then located a male victim who was shot multiple times.

He was transported to Presbyterian Hospital, where he died from his injuries.

According to Philadelphia Police Chief Inspector Pace, the two females confronted their landlord, who lives in the same building, about the electricity being cut off to their bedrooms.

This confrontation escalated into gunshots where one of the women shot the landlord multiple times.

The landlord was shot in front of his girlfriend, who fled to the landlord's bedroom and locked herself inside.

Officials say the two women kicked the door down, prompting the girlfriend to jump out of the second-floor window to escape being shot.

She then ran several blocks and called police.

When police arrived, they knocked on the door to the home. The two women answered and told police there was no problem.

However, police say they noticed a man slumped over on the stairs and entered the home to render aid.

The two women were positively ID'd by the landlord's girlfriend, who called 911.

Police will search the home for the weapon used in the shooting, pending a warrant.