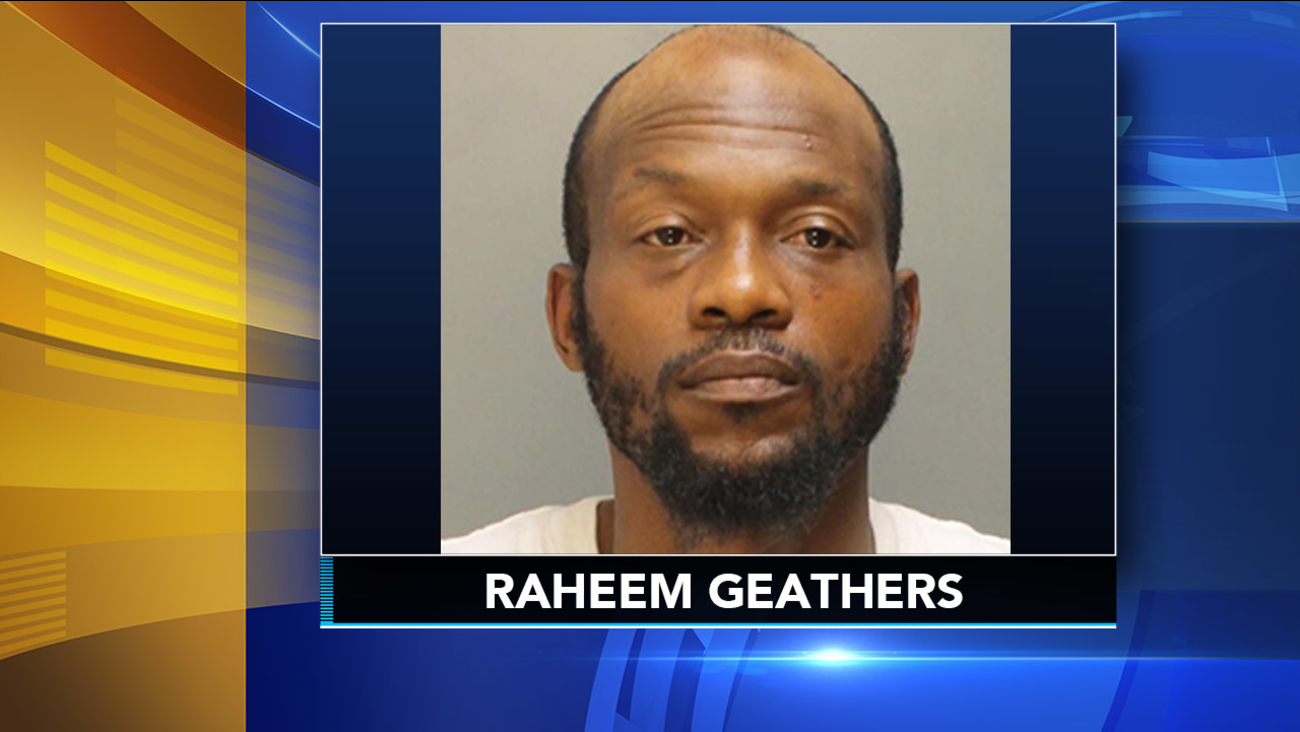 PHILADELPHIA (WPVI) -- Police say a man wanted by the Special Victims Unit in reference to a sexual assault was involved in a fatal pedestrian crash Tuesday.

A sergeant and a police officer assigned to the Criminal Intelligence Unit observed a known suspect that was wanted for an alleged sex assault.

That suspect identified as 36-year-old Raheem Geathers was sitting in the driver's seat of a vehicle as the sergeant and officer approached him on foot and identified themselves as police officers.

Geathers recognized the sergeant and immediately mounted the sidewalk in an attempt to flee from police.

As he drove up on the sidewalk, his vehicle struck a legally parked unattended Ford Escape.

Once on the sidewalk, Geathers continued driving westbound and struck a pedestrian, causing fatal injuries.

Police say Geathers exited his vehicle and then fled on foot. The sergeant then pursued him on foot, while the officer rendered aid to the pedestrian.

After a foot chase, the sergeant apprehended Geathers.

Geathers is facing involuntary manslaughter and homicide by vehicle.