WPVI
By Gray Hall
PHILADELPHIA (WPVI) -- Video shows the aftermath of a horrible incident. A postal worker preparing to deliver the mail was hit by a stolen SUV.

"He wasn't moving or speaking he was just lying there and I am like, 'Oh my god,'" said witness, Andrea Whitmore from Southwest Philadelphia.

Witnesses saw the horror play out around 11 a.m. in Southwest Philadelphia from a nearby doctor's office.

"The nurses came out and they tried to assist. They said he was bleeding out and everybody was in a frenzy just standing around because we were like this is really happening in front of our eyes," Whitmore said.

Police say the mail carrier was hit along Woodland Avenue and 50th Street by a man driving this stolen Toyota SUV. Investigators say the stolen vehicle hit the mail truck, which then hit another parked car. Drakkar Duncan was inside with his cousin. The two only had minor injuries. Duncan says he saw the suspect run away.

Chopper 6 over where a pedestrian was struck in Southwest Philadelphia, June 26, 2019

"I didn't know if he was running from the crash or something else. I looked behind me and looked to the right and saw the guy on the ground and I was like oh, 'I got to chase that guy,'" Duncan said.

The suspect was eventually captured and arrested. Officers have not released the mail carrier's name but say he's a 46-year-old man. He's listed in critical but stable condition with a fracture to his right leg.

"You have got these postal employees, hundreds of thousands of them on the streets in cities across this country everyday doing and honorable job, serving the citizens of this country, bringing them their packages and mail and to be struck like this is just ridiculous," said Inspector Reggie Wade, with the U.S. Postal Service.

With a suspect custody all thoughts are now focused on the injured mail carrier.

"I just pray for the mail carrier and his family and I hope he pulls through, but it is a shame, I just want to say nobody should ever leave the scene of a crime. Whether it's an accident or not, you should never do that," Whitmore said.

That suspect has not yet been identified and at last check the postal worker is still recovering in the hospital from his injuries.
Report a correction or typo
Related topics:
philadelphia newspedestrian struckphilly newscrash
Copyright © 2020 WPVI-TV. All Rights Reserved.
PEDESTRIAN STRUCK 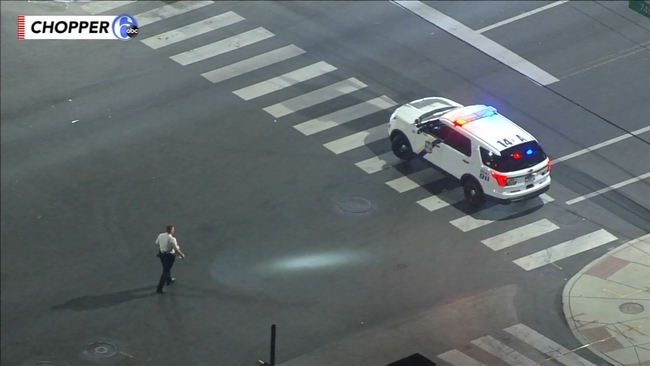 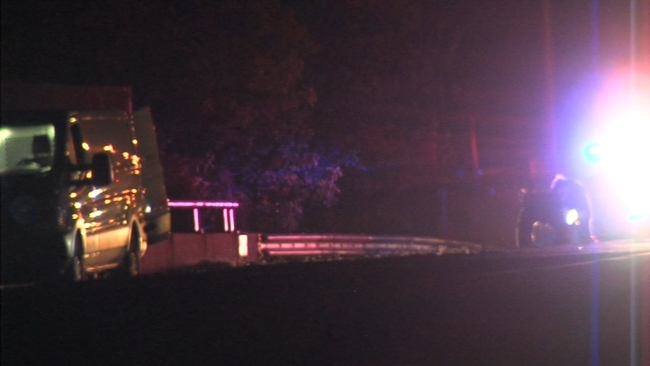