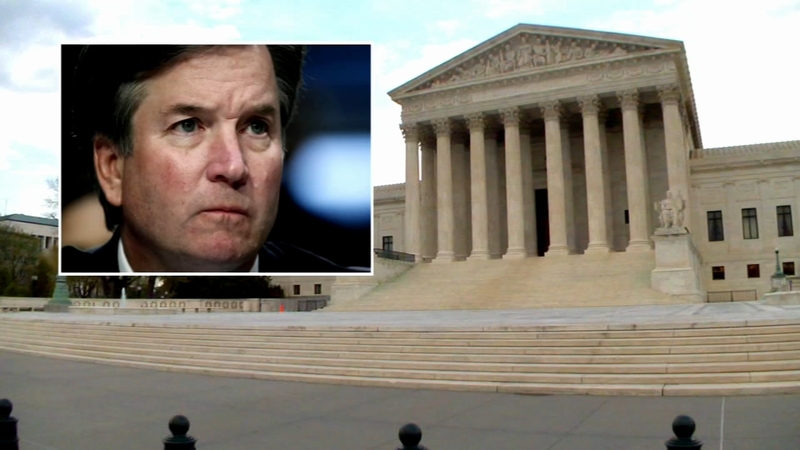 Senate Judiciary Committee Chairman Chuck Grassley, R-Iowa, made his remarks - and urged his colleagues to confirm the conservative judge - in a written statement hours after the post-midnight delivery of the FBI document to Congress. With Kavanaugh's uncertain prospects for approval depending in part on the decisions of five wavering senators, lawmakers began viewing the document in a secure room in the Capitol complex.

"There's nothing in it that we didn't already know," Grassley said, basing his comment on a briefing he said he'd received from committee aides. He added, "This investigation found no hint of misconduct."

Democrats have complained that the FBI's reopening of its Kavanaugh background check has been far too limited, leaving out contact with crucial potential witnesses.

Grassley said the FBI could not "locate any third parties who can attest to any of the allegations," and he said there is "no contemporaneous evidence." He provided no specific detail.

Senate Majority Leader Mitch McConnell, R-Ky., has already started a process that will produce a crucial test vote in his polarized chamber Friday on Kavanaugh's fate. Should Republicans get the majority of votes they need - and Vice President Mike Pence is available to cast the tie-breaker, if necessary - that would set up a decisive roll call on his confirmation, likely over the weekend.

"Senators ought to wipe away the muck from all the mudslinging and politics and look at this nomination with clear eyes," Grassley said, echoing accusations against Democrats that McConnell has been making. He added, "It's time to vote. I'll be voting to confirm Judge Kavanaugh."

Three women have accused Kavanaugh of sexual misconduct in separate incidents in the 1980s. Kavanaugh, 53, now a judge on the powerful District of Columbia Circuit Court of Appeals, has denied the claims.

While the FBI interviews were to focus on sexual assault allegations, although Democrats have also called into question his drinking habits during high school and college and dishonest comments they say he's made about his background. Kavanaugh has said stories of bad behavior while drinking are exaggerated.