Philly controller: Nutter, others should reimburse $240,000 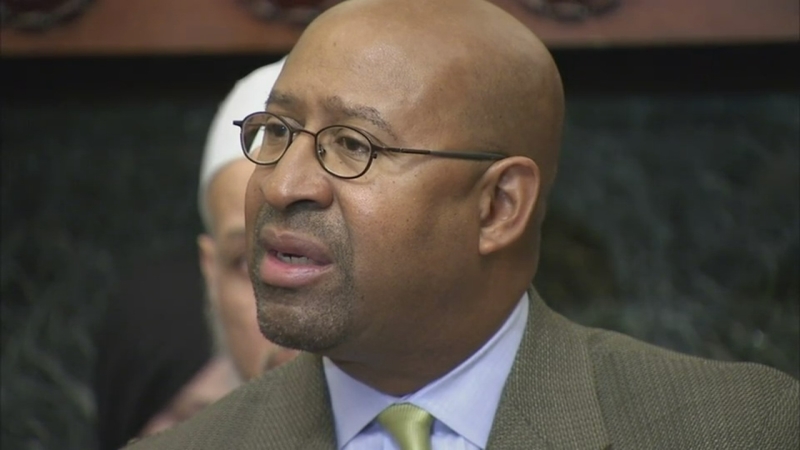 City Controller Alan Butkovitz claims Nutter used money that was supposed to better Philadelphia for some questionable expenses instead.

The money came from what's called the Mayor's Fund.

For instance, Butkovitz, said, he's troubled with the $22,000 spent on accommodations and catering at Nutter's VIP farewell party at the University of the Arts.

"Mayor Nutter raised money privately for his two inaugurations, but for this party leaving he didn't do the same," Butkovitz said.

Butkovitz says his audit found no approval or supporting documentation for an additional $219,000 in 2015.

He says the spending include:

He called on Nutter, the fund's former chairwoman Desirees Peterkin Bell and others to provide the documentation or reimburse the fund.

"I've said before. Just because it's not city money doesn't mean it's a grab bag of cash with no oversight or accountability," said Butkovitz.

Political insiders tell Action News the Mayor's Fund is used when public money should not.

Nutter and Peterkin Bell have repeatedly defended the charges in the past. Nutter has said every expenditure was proper and for an approved purpose.

Butkovitz stopped short of calling the actions criminal, but said the findings have been referred to the offices of local and federal authorities.

"In addition to seeking reimbursement, the board needs to take several actions to ensure this type of activity doesn't continue," he said.

We have yet to hear from Nutter or Peterkin Bell for comment on this report.