WPVI
Former Obama administration housing chief Julián Castro kicked off his 2020 campaign on Saturday, Jan. 12. Here's a look at Castro's background as the campaign gets underway:

Castro grew up in Texas and was raised by a local Latina activist. He attended Stanford University and Harvard Law School.

After a brief career in law, he became San Antonio's youngest councilman in 2001 and was elected mayor eight years later. As mayor, Castro became well known for his efforts to promote development within the city.

A rising star within the Democratic party in the early 2010s, Castro delivered the keynote speech at the 2012 Democratic National Convention.

He joined President Barack Obama's administration in 2014 when he was sworn in as the secretary of the U.S. Department of Housing and Urban Development.

He was on the short list of Hillary Clinton's potential running mates in 2016. During an early January trip to Nevada, one state Latino business leader told Castro that he should again be a top contender for vice president if his 2020 campaign falls short.

In December 2018, Castro announced that he was forming an exploratory committee and mulling running for president in 2020. He officially launched his campaign during a Jan. 12 rally in San Antonio.

Like other Democrats running, Castro has said he will not accept money from political action committees tied to corporations and unions, and he has sought to introduce himself to voters as a champion for universal health care and affordable housing. 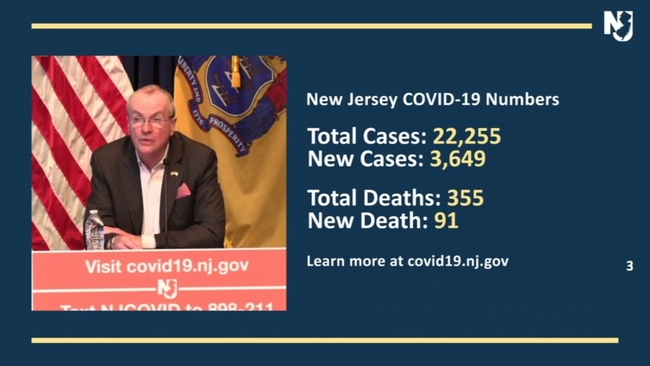