PHILADELPHIA (WPVI) -- The Ben Franklin Bridge and both directions of the Schuylkill and Vine Street Expressways have reopened following unprecedented closures due to the papal visit.

The Ben Franklin Bridge was scheduled to reopen at 4:00 a.m. Monday, but reopened about 2 hours earlier than that.

The Vine Street Expressway (I-676) was back open in both directions by 4:00 a.m., and ramps to I-95 North and South were back open by 6:00 a.m. The ramps to Center City Philadelphia locations remained closed as cleanup work along the Ben Franklin Parkway and other nearby streets continued.

The Schuylkill Expressway East (I-76) was reopened in Montgomery County and Philadelphia around 11:15 p.m. Sunday. The off-ramps to exits including 30th Street remain closed overnight, but all ramps were back open by 5:30 a.m. Monday.

In Center City Philadelphia, crews worked through the night to reopen roads impacted by the so-called Traffic Box which went into effect as a security measure before Pope Francis' arrival.

In news conference at 11:30 a.m. Monday, Mayor Michael Nutter said all restrictions put in place to form the so-called Traffic Box had been lifted and normal traffic patterns had resumed everywhere except on the Ben Franklin Parkway, where cleanup work continued.

The Schuylkill Expressway, the Vine Street Expressway and the Ben Franklin Bridge were closed Friday night, September 25, to maintain public safety and best serve the travel demands for moving law enforcement and emergency vehicles through the area during the historic visit of Pope Francis to the City of Philadelphia.

The Traffic Box restrictions went into effect in stages leading up to Friday night.

For those planning on flying Monday, officials at Philadelphia International Airport said they were expecting longer than normal security lines.

Passengers were advised to arrive at least three hours prior for international departures and at least two hours for domestic departures. 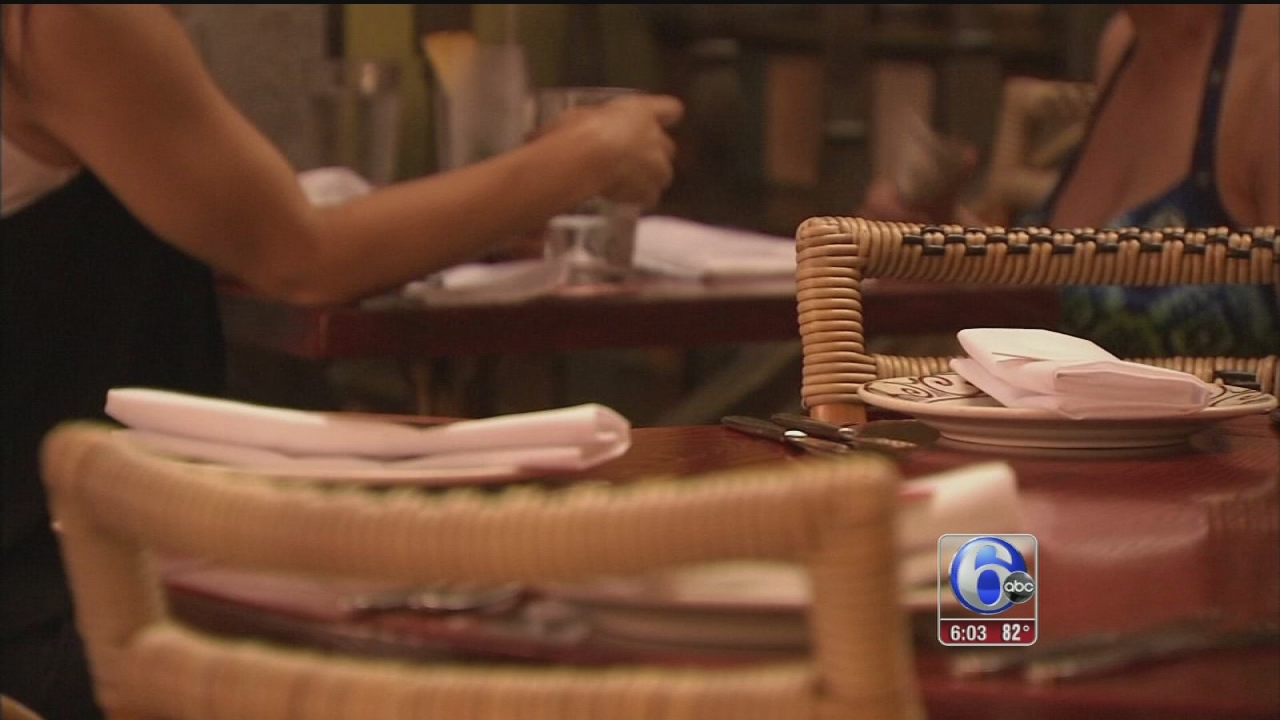 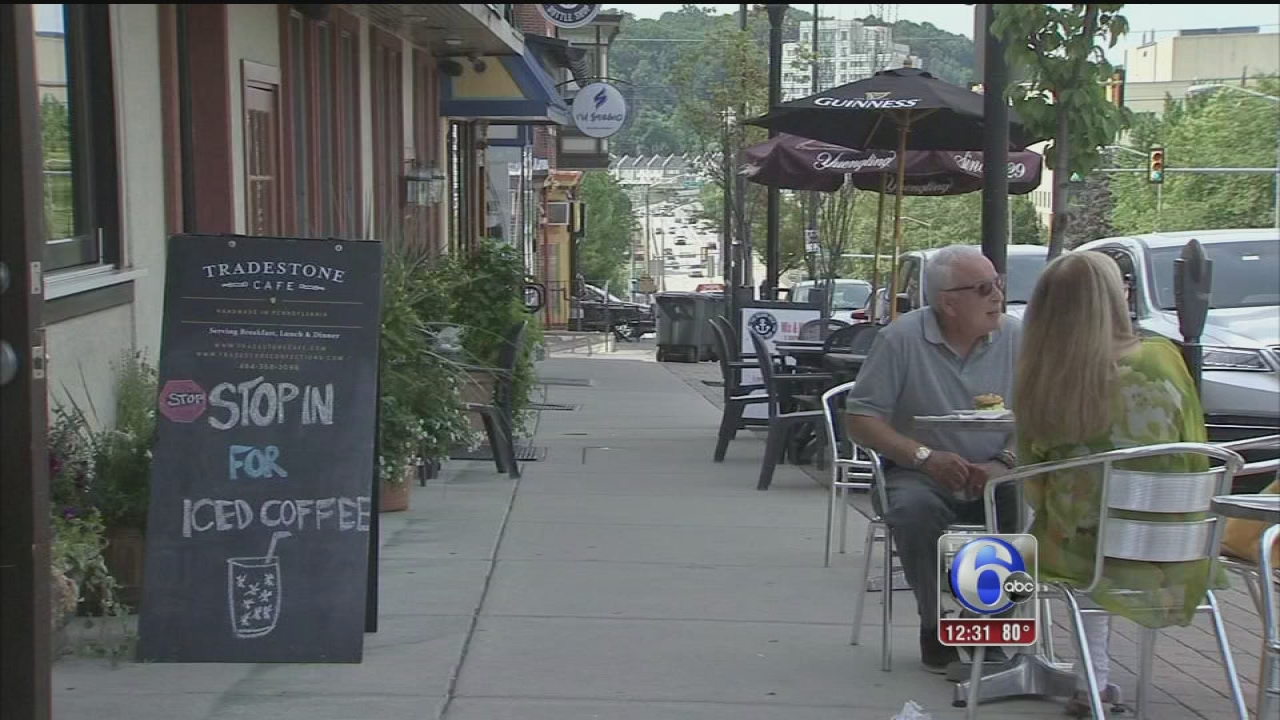