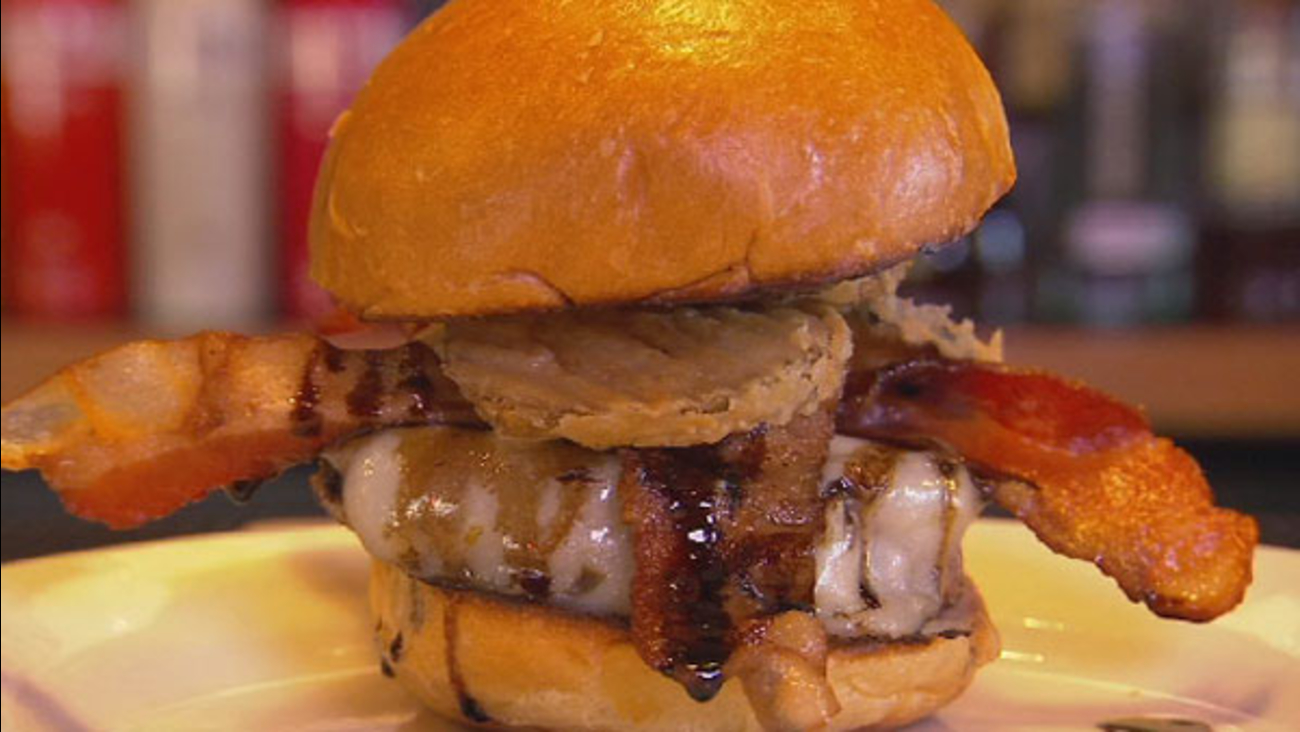 PHILADELPHIA, PA -- A restaurant is offering a year's supply of hamburgers and fries for only $144.

PYT, a Philadelphia-based burger chain, says it will also throw in fries as part of the deal. The owners say the Groupon deal will save customers 97-percent off, which is more than $4,000. That means people will pay about 40 cents for the fries and a burger.

But this deal doesn't just include your average cheeseburger. The chain has an assortment of burgers to choose from including the "D'oh Nut Burger", which is chocolate-covered bacon, and the "Lobster & Crab" patty.

Click here for Zagat's 'Best Burgers Around the US' 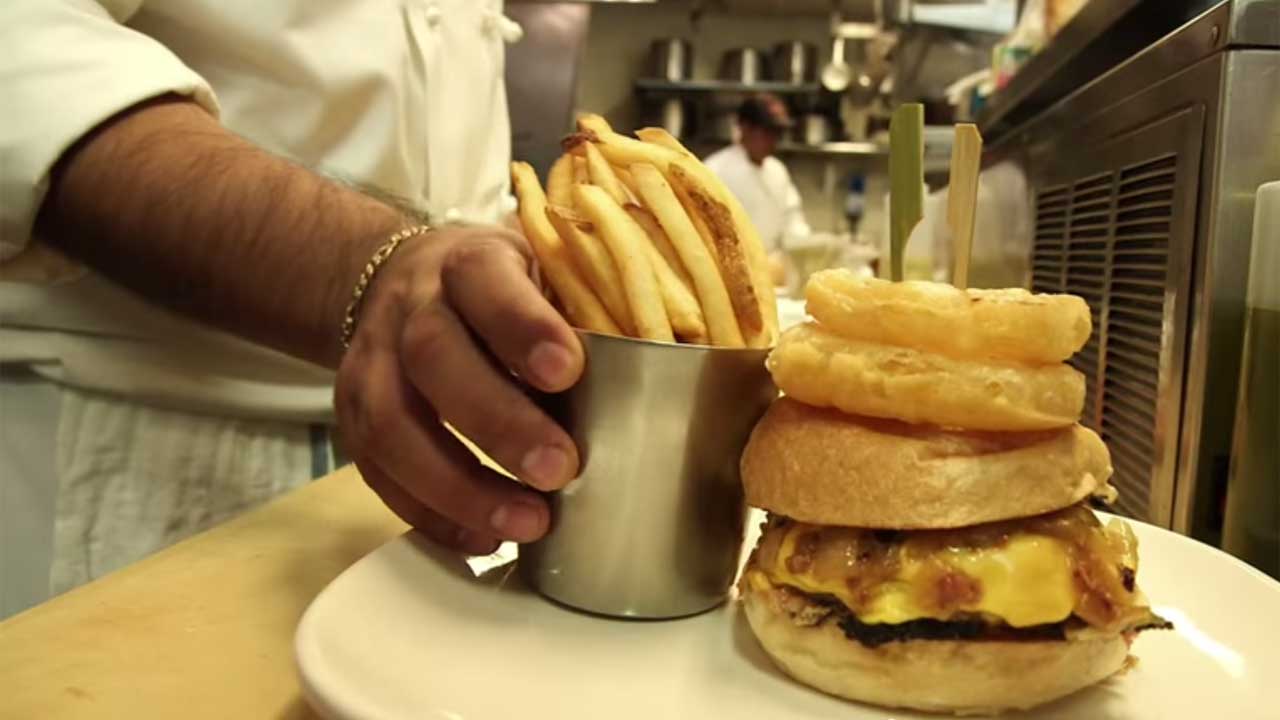 What makes a good burger? These restaurants have it.
Grass-fed and local on a pretzel bun, oh my!

The deal ends tonight at 11:59 EST and more than 350 purchases have already been made, but there could be more deals like this. In January, PYT offered the same year long deal but for one dollar less.

However, take note: The deal is only for dine-in, not carryout!