Quintez Adams, 28, was taken into custody by Philadelphia police on Wednesday.
WPVI
By 6abc Digital Staff 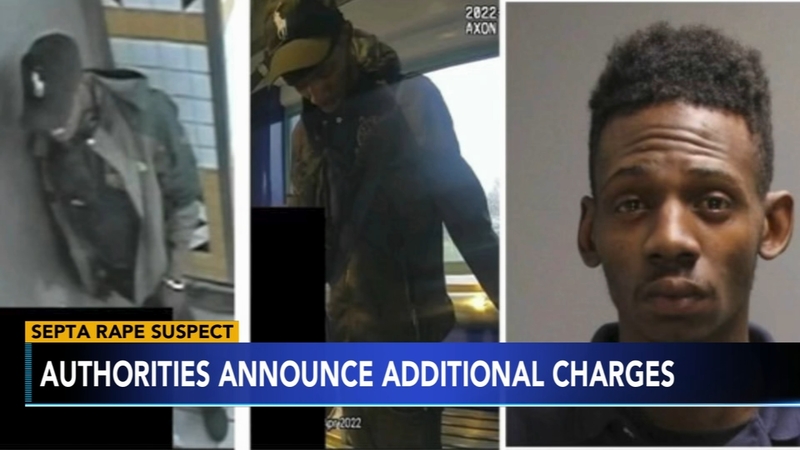 PHILADELPHIA (WPVI) -- The suspect in a rape on a SEPTA train has also been charged in connection to two indecent exposure incidents, the Philadelphia District Attorney's announced Friday.

Quintez Adams, 28, was taken into custody by Philadelphia police on Wednesday. He was brought to an area hospital for evaluation due to injuries.

According to the district attorney's office, the injuries are from "a physical assault involving one or more civilians."

Adams was wanted for a rape that occurred on April 24 on the Broad Street Line between SEPTA's Erie and Girard Avenue stations.

Authorities also said Adams was the suspect in an indecent exposure incident that happened on April 4 on the 700 block of Market Street. According to the district attorney's office, the incident took place at a Philadelphia probation office. 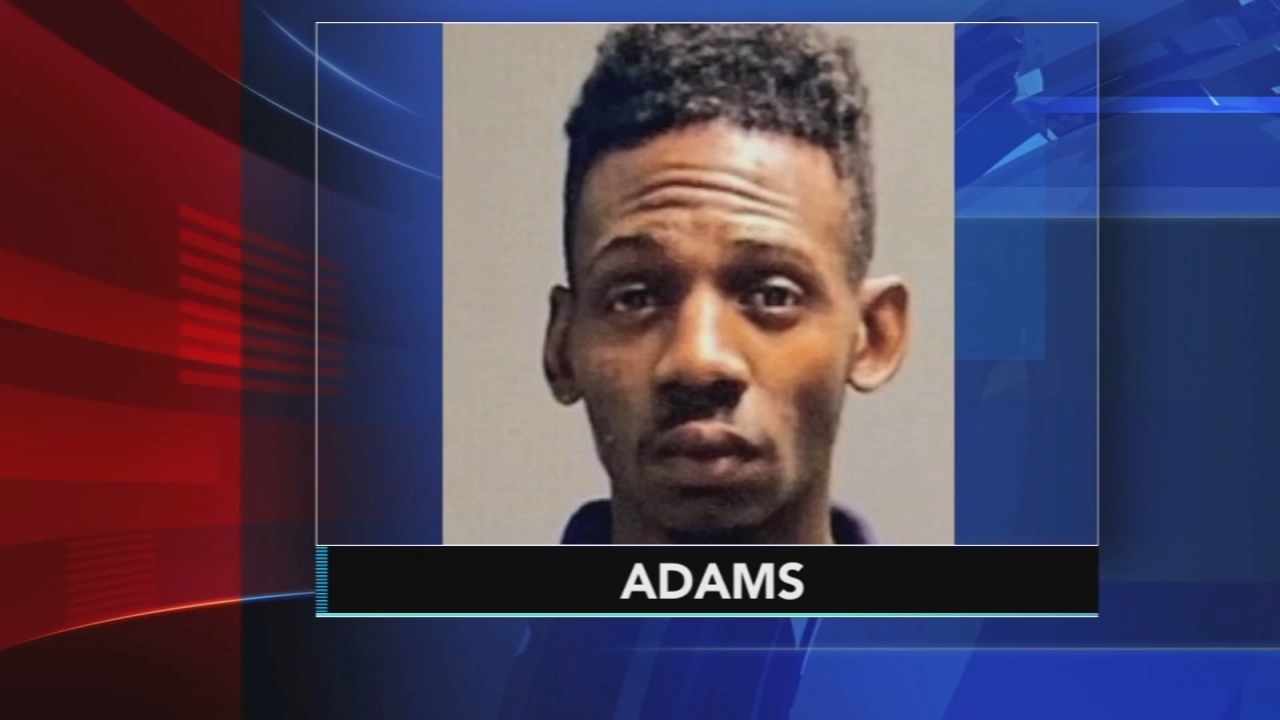 The D.A.'s office said Adams is also being charged with indecent exposure due to a March 8 incident at a hospital.

Adams is reportedly homeless and lives on the streets of Center City.

The Transit Police Union has also been critical of the issue.

"Currently we're down approximately 60 officers; we'd like to see the department get the numbers up to somewhere around 300 just so we can regain control of our system," said Vice President Troy Parham of Transit Police Lodge 109.

SEE ALSO: Rape, 2 stabbings on SEPTA over the weekend under investigation

Sources said the suspect wanted in connection with the reported rape has been identified by police, but no further information has been released at this time.

In a statement, SEPTA said that its top priority is the safety and security of riders and employees, and that it is actively recruiting new police officers.

But Councilman Oh is threatening to push an amendment to withhold $10 million from SEPTA's budget until it promises to add more officers.

"I don't know if that amendment will pass or not, but I will introduce it and I think if nothing else, it is elevating the discussion," said Oh.