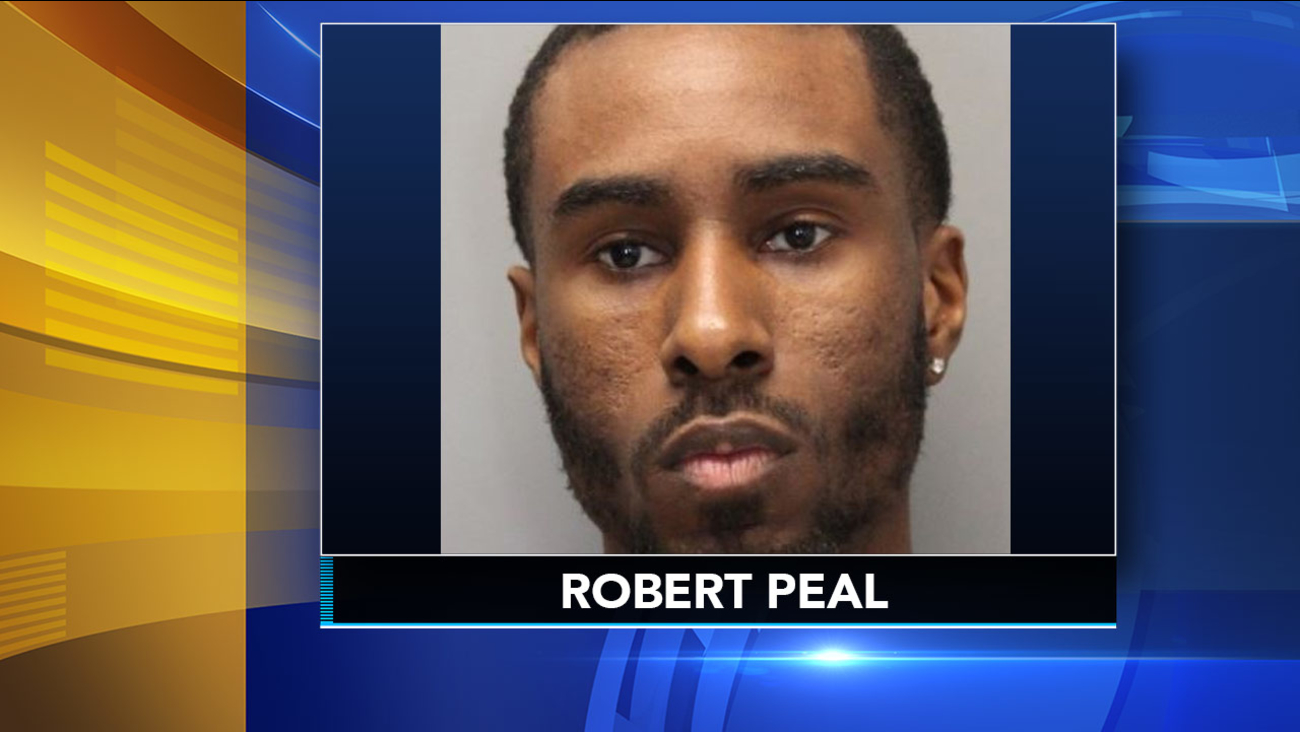 Robert Peal of Townsend has been charged with rape 3rd degree- victim is less than 16 years of age and defendant is more than 10 years older than victim (4 counts), and sexual solicitation of a child under 18 (11 counts).

Authorities said Peal, who was working as a driver for DHL, met the victim on October 8 when he delivered a package to her home.

They said the two then engaged in an ongoing sexual relationship which continued through the last week of November 2019.

Police notified DHL of the allegations. They said DHL representatives cooperated with their investigation.

Peal surrendered to detectives on Monday and he was formally charged.

Peal was arraigned and then released after posting $375,000 secured bail.