Pope Francis to participate in 2 parades during Philly visit 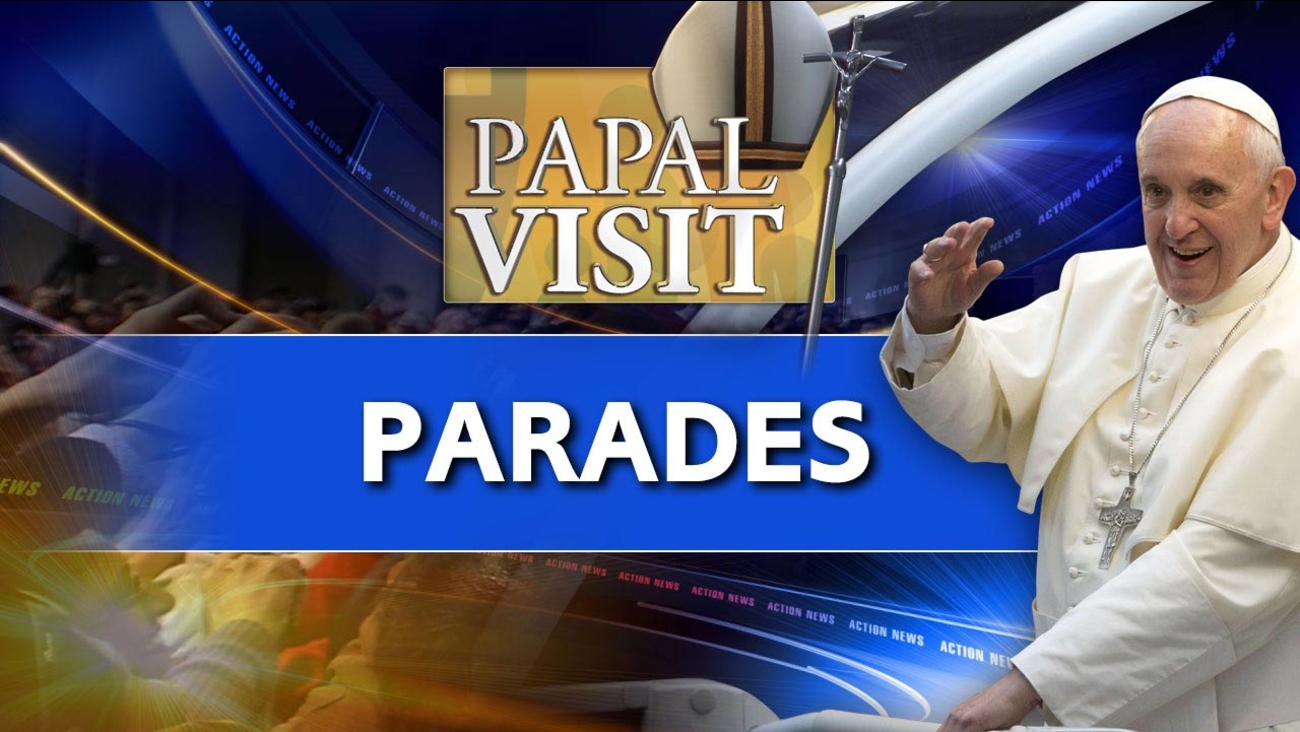 PHILADELPHIA -- Pope Francis will participate in two parades during his visit to Philadelphia later this month, organizers announced on Thursday.

Donna Crilley Farrell, the executive director for the World Meeting of Families, said the pope will participate in a parade on Saturday, September 26th and Sunday, September 27th.

The parade on Saturday will go from Eakins Oval to and around City Hall prior to the start of the Festival of Families.

The parade Sunday will start before the papal Mass at 4 p.m. Details for that parade are still being finalized.

The announcement of the parades came after an outcry following Wednesday's news that tickets would be needed for the papal events, including the Mass on the Ben Franklin Parkway.

Farrell said the parades would be an opportunity for everyone to be close to the pontiff.

"Everybody who gathers on the Ben Franklin Parkway will have an opportunity to see Pope Francis. It doesn't matter if you're standing at 22nd Street, Logan Square, Cret Park or City Hall, you can see Pope Francis."