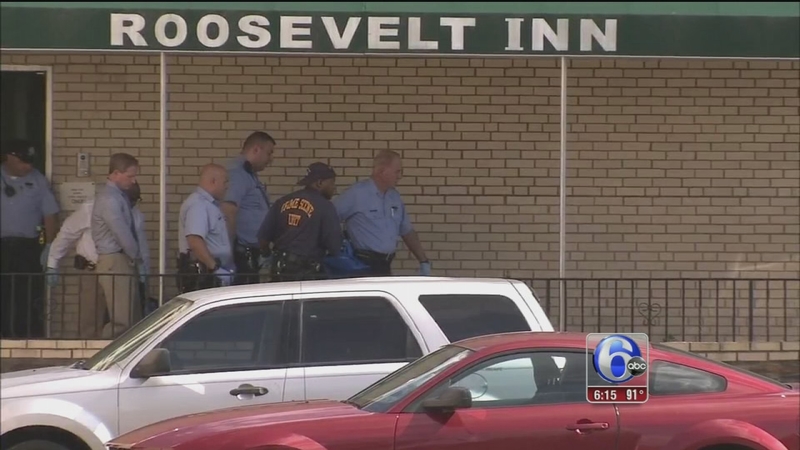 RHAWNHURST (WPVI) -- Police tell Action News that two women who were found dead inside a Philadelphia motel room took their own lives.

The discovery was made around 12:27 p.m. Sunday in room 225 at the Roosevelt Motor Inn, located on the 7600 block of East Roosevelt Boulevard in the city's Rhawnhurst neighborhood.

Police say the women were found unresponsive with white plastic bags over their heads and their hands bound behind their backs.

Responding medics pronounced the victims dead on the scene at 12:37 p.m.

The women have been identified as a same sex couple from West Virginia.

Authorities say the women bought drugs and then went into the room with the intention to kill themselves.

Some hotel guests we spoke with, who didn't want to go on camera, say they're not surprised it happened at the motel.