The new charges come after Ricardo Weeks pleaded guilty to a similar scheme in Delaware County.
WPVI
By Chad Pradelli and Cheryl Mettendorf 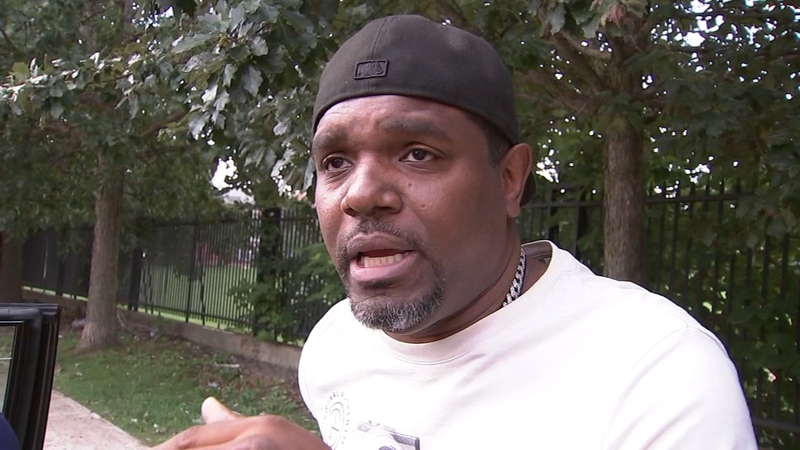 PHILADELPHIA (WPVI) -- The target of an Action News investigation in September is facing additional charges in connection to a home rental scheme.

Ricardo Weeks is accused of renting homes for which he doesn't own the title.

Weeks pleaded guilty to a slew of charges last year, but police say that hasn't stopped him from perpetuating his scheme.

Meg Fenimore said she met Weeks when searching for a rental property on Facebook Marketplace.

The single mother of four found a Morris County, NJ home in October. She said she had to act fast since her current rental had mold.

"I had to move my children out of this home because we're all getting very sick, which makes me even more angry because he knew I have children that are getting sick," she said.

Fenimore said a guy who at first went by the name "Chance" responded to her inquiry.

He told her he was offering it as a "Rent to Own" under his company W.R.S. Incorporated.

She said "Chance" told her he and his investors would buy the house by Thanksgiving, then rent it to her.

But to do so, she needed her to sign a rental agreement and plop down $6,000, which Fenimore did by borrowing the deposit from her parents.

"He said the way that they make the money is really at the end," she said. "When you buy the house, they take 40% of the savings and that's their fee."

She said "Chance," who was really Ricardo Weeks, began making excuses why the property couldn't be purchased.

So she went to Hanover Township police who charged Weeks with theft by deception.

"I gave him probably almost four weeks to get her money back because he said everything was in escrow," said Detective David Littman. "He never wound up making good on the restitution so I charged him."

The new charges come after Weeks pleaded guilty to a similar scheme in Delaware County.

A judge ordered Weeks to pay more than $26,000 in restitution to nine victims and sentenced him to 30 months of probation.

He faces other charges in Philadelphia and Montgomery County.

Eight others have come forward to Action News with similar stories since our first investigation in September, including Colleene Tarlo who shelled out $3,600 for a Willow Grove home last summer.

Tarlo shared video of Weeks giving her a walk-through on a house for which he didn't hold the title.

Tarlo said after she saw our initial investigation, she knew she was in trouble.

She said she went to Montgomery County police who charged him with theft by deception.

An arrest warrant could be issued and his probation could be revoked.

Both Weeks and his attorney had no comment to Action News.