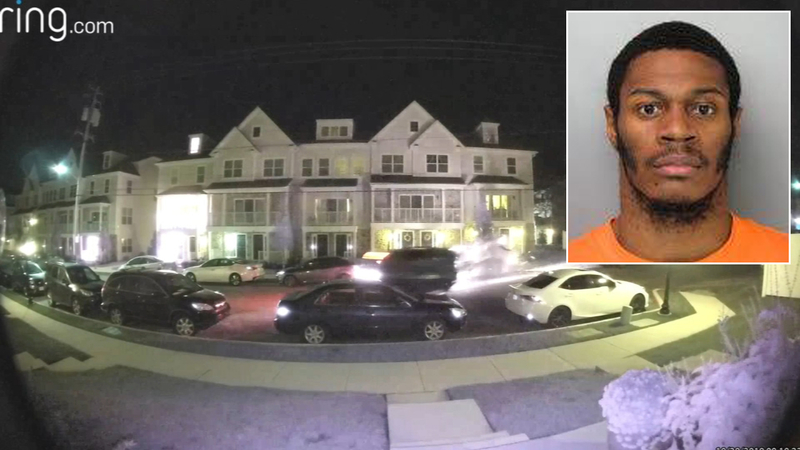 WEST CHESTER, Pennsylvania (WPVI) -- A man is being treated at the hospital after he was captured by a Ring doorbell camera crashing into seven parked cars in West Chester early Monday.

"I couldn't go to work today, it was terrible," said Steven Robak, whose car was wrecked from the crash.

The driver, now identified by sources as Kyle Chandler Sims, left a trail of debris down South Adams Street around 12:15 a.m. 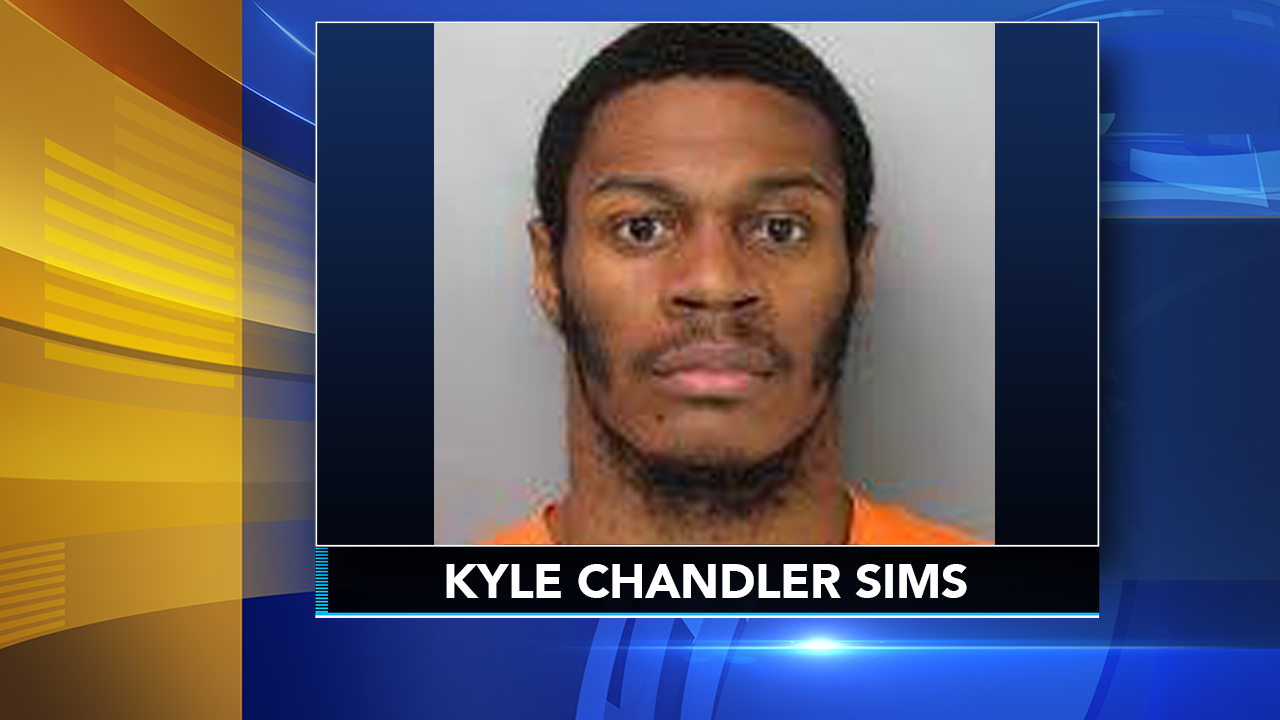 Troopers said they saw him blow through a stop sign about a block away and then watched him crash, ping-ponging off of several cars.

Somehow he was able to take off running down the street despite those violent impacts, according to investigators.

A neighbor named Eva said she was shocked when she looked at her Ring doorbell video which caught the whole incident on camera.

"It was a scary thing in the middle of the night," Eva said.

Sims made it about 50 feet before troopers caught up with him and took him into custody. Troopers said he resisted arrest and they suspect he was intoxicated.

"Looked outside and saw police yelling at the guy to get down and he tried running," said Bill Howard, a neighbor.

Sources tell Action News the man was driving with a suspended license.