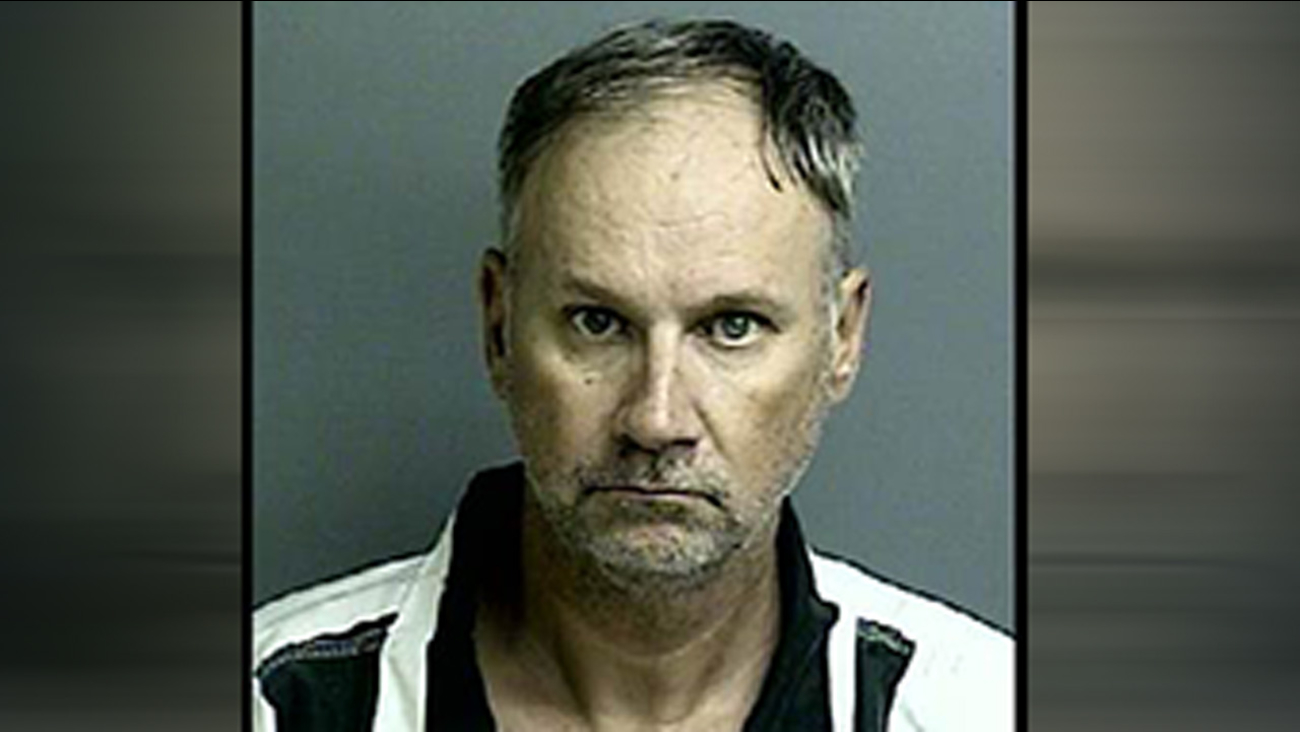 MONTGOMERY COUNTY, TX -- A victim's advocate says a Texas woman is recovering after learning the man who repeatedly abused her as a child will now spend the rest of his life behind bars.

Prosecutors say the woman was subjected to repeated sexual abuse by family member Robert Jude Vajda, 51, over a five-year period.

On Tuesday, Vajda was sentenced to three 99-year sentences for a felony charge of aggravated sexual assault of a child.

"Because of the jury's hard work and dedication, the victim can finally start the healing process and sleep better knowing Vajda will spend the rest of his life in prison," says special victims prosecutor Vincenzo Santini.

A psychologist assigned to the case says the victim, who is now in her 20s, suffers from PTSD because of the continued abuse.

Prosecutors say she was just 7 years old the first time Robert Vajda sneaked into her room and removed her pants and panties. They say he touched her body, setting into motion a string of offenses.

From between 2002 to 2007, Vajda is accused of abusing the girl, touching her at first and then escalating his engagement to include full sexual intercourse.

The state says Vajda continued the abuse every other night until one night when the then 12-year-old girl began her period. Prosecutors say that is when Vajda became physically violent with the girl, beating her and threatening her.

The victim confided to a friend what was happening, who in turn contacted Child Protective Services and reported the abuse. That is when her secret began to unravel.

Court documents show a CPS investigation revealed horrific details about the girl's abuse. The victim told psychologist Dr. Allison Moore that the abuse made her feel "worthless, ashamed, disgusting, and in fear" she might commit suicide.

Investigators learned in addition to repeatedly abusing the girl, he might also be in possession of child pornography.

"One child molested one time is a lifetime sentence for that child," says special victims prosecutor Mary Nan Huffman. "Vajda deserves his own life sentence in exchange for what he did to this victim."

While mental health experts say the victim must work towards a full recovery, the district attorney's office credits her courage for being able to tell her friend about what happened.

Without that courage, District Attorney Brett Ligon says they may never have been able to put Vajda away.