One analyst says that the U.S. may have to hope for the best but prepare for the worst.
WPVI
By Dann Cuellar and 6abc Digital Staff 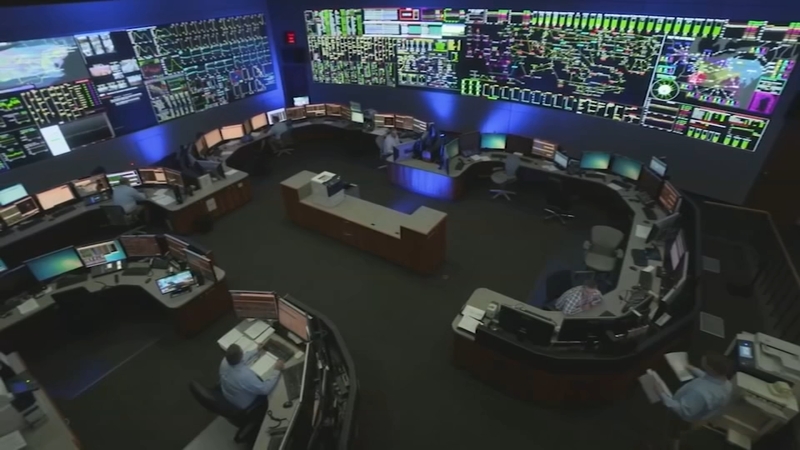 PHILADELPHIA (WPVI) -- From National Security to Cyber Security experts, the Russian conflict with Ukraine poses big risks for the U.S. and its allies.

Major companies and operators of the region's power grid are now on high alert for potential cyber-attacks from Russia in retaliation for severe sanctions.

He and others are particularly concerned about Russian cyber-attacks on the nation's electrical power grids.

"Keep in mind that if we have no power, then it's very hard to keep anything else working," he said.

That would take down communications, transportation grids, and everything else," said Dr. Pablo Molina, chief information security officer at Drexel University.

The region's power grid is operated by PJM in Valley Forge. It is the nation's largest power grid serving 65 million people in 13 states and Washington, D.C.

In a statement Friday, PJM says it is closely monitoring for potential cybersecurity activity.

They add they are working closely with government and industry partners and have increased its security monitoring posture.

"That would be one of the first things that Russians attacked in the past on Ukrainian soil," said Molina.

But analysts point out that the U.S. also has its own arsenal of cyber warfare tools. Some may recall the Stuxnet virus, which destroyed Iran's uranium refining capabilities.

"Many people believe that was us in concert with the Israelis. We're not without capabilities," said Hamilton.

But the potential escalation in hostilities has economists warning this could all accelerate inflation as the nation tries to rebound from the pandemic recession. In addition to being a major producer of oil and gas, Russia also produces a wide array of petrochemicals and metals.

"What that means to the American consumer is potentially higher prices for everything from auto to consumer electronics. There really is a scenario where this really does become painful. It's almost a boomerang situation," said Jesse Rogers, an economist with Moody's Analytics.

Molina adds that the U.S. may have to hope for the best but prepare for the worst.