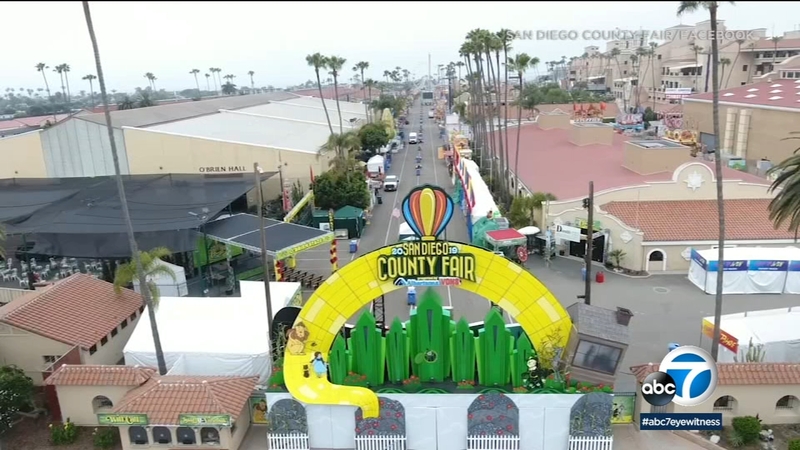 SAN DIEGO, Calif. -- A 2-year-old boy has died after contracting E. coli linked to the San Diego County Fair, according to the County of San Diego Health and Human Services Agency.

Health officials are investigating four infections. The ages of the four children range in age from 2 to 13 years old.

The children visited the fair from June 8 to 15 and had symptoms from June 10 to 16, health officials said in a press release.

The 2-year-old child was hospitalized and died on June 24 "from a complication of the disease." The three other children were not hospitalized.

All children had reported visiting the petting zoo or came into contact with animals in other areas of the fair.