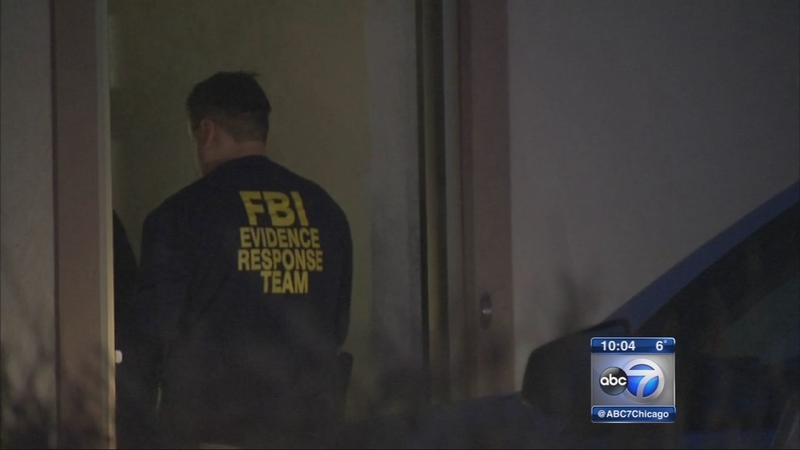 The FBI is not offering many details, but said their presence at a Schiller Park crematorium on Tuesday is connected to an ongoing criminal investigation.

Several boxes of evidence were removed from a a second location: a Rosemont office building home to a company called Biological Resource Center, which arranges human body donations for medical research, according to its website.

The company is self-described as a "...bridge between those individuals who donate their body and the medical research and education community..."

Records show that company's owner also owns the Schiller Park crematorium, a company called Cremation Service Inc. FBI agents and CDC officials were seen here on Tuesday, according to others who work in this office complex.

In the last several months, there have been similar raids in Arizona, Michigan, and other states at companies bearing the same name, Biological Resource Center. Those investigations centered around whether donated bodies intended for research were used for other purposes.

In Phoenix last February, bodies on gurneys were wheeled into vans. And in December 2013, workers were seen in HAZMAT suits at another body donation company in Detroit, where scores of body parts were found on ice, instead of embalmed.

The Phoenix and Detroit cases center around the alleged misuse of bodies donated for research.

The FBI wouldn't say whether Tuesday's raids in Rosemont and Schiller Park are part of that probe.