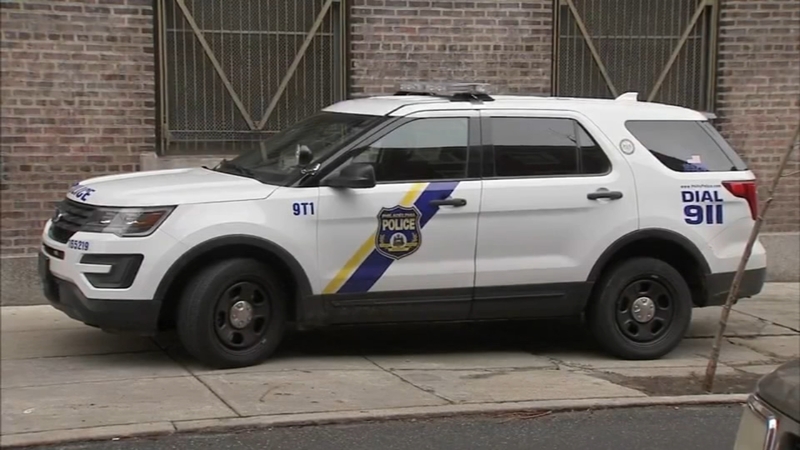 PHILADELPHIA (WPVI) -- Police responded to several Philadelphia schools on Thursday after some of them received a threat.

Authorities say the situation is under control, despite a large response from police.

School district officials say they learned about the threat around 8:30 a.m. by way of an Instagram post from Wednesday night.

In that post, someone threatened violence against nine district schools and a charter school.

The schools involved in the threat were:

-School of the Future

-Mastery Thomas (at 9th and Johnston)

There are investigators with both the Philadelphia Police Department and the School District of Philadelphia who monitor social media for threats, and that's how this was picked up.

"It's my understanding that the Philadelphia Police Department became aware of this and communicated very quickly with the school police," said district spokesman Lee Whack. "So that's how we found out, that's how we got ahead of it."

Officials determined there was no need to send kids home, so the school day proceed as normal.

The schools are notifying parents and a letter will be sent home with students.