PHILADELPHIA (WPVI) -- The Department of Justice on Monday announced that it has reached a settlement with SEPTA that resolved a complaint over allegations of racial discrimination and retaliation by the former police chief and a supervisor.

"All transit police officers deserve to go to work each day without fear of harassment and retaliation from their supervisors and colleagues," said Assistant Attorney General Kristen Clarke. "This settlement sends a clear message that the department stands ready to protect employees who are subject to racial harassment and a hostile work environment, particularly in law enforcement agencies dedicated to serving the public."

The complaint alleges that Supervisor Bryan McCauley subjected the officers, who belonged to a special investigative unit, to racial and religious harassment. It also alleges that former Chief Thomas Nestle made threats against them because they opposed the harassment.

The 13-page document is littered with allegations of racial abuse and intimidation by McCauley.

"In April 2019, McCauley printed an Instagram story in which the "N" word was used several times. He read the post multiple times to Randolph and D'Ettorre, hung it above his desk, and declared that it was the 'squad's mission statement,'" the document said.

There are also allegations of religious discrimination.

"Several times, McCauley played ISIS beheading videos, showing them to Randolph and suggesting that Muslims are terrorists," the document said.

There were also alleged incidents that included physical violence. The three officers allege McCauley once said, "If there was ever an active shooter situation I would shoot you in the head and make it appear as if the shooter did it."

The officers also claim Nestle tried to sweep this all under the rug.

In fact, it was Nestel who hired McCauley at SEPTA despite knowing he was aware that McCauley resigned from a previous police district for a terminable offense.

The police chief and supervisor named in the complaint are no longer employed by SEPTA.

In response to the document, SEPTA released this statement:

"We know there are opportunities to improve our process around handling this type of situation, and we are already implementing actions outlined under the consent decree with the DOJ."

SEPTA will now have to implement anti-discrimination and retaliation policies and provide trainings for its employees.

The Transit Police Union is pleased with the settlement, but officials say they tried to warn SEPTA about this conduct years ago. 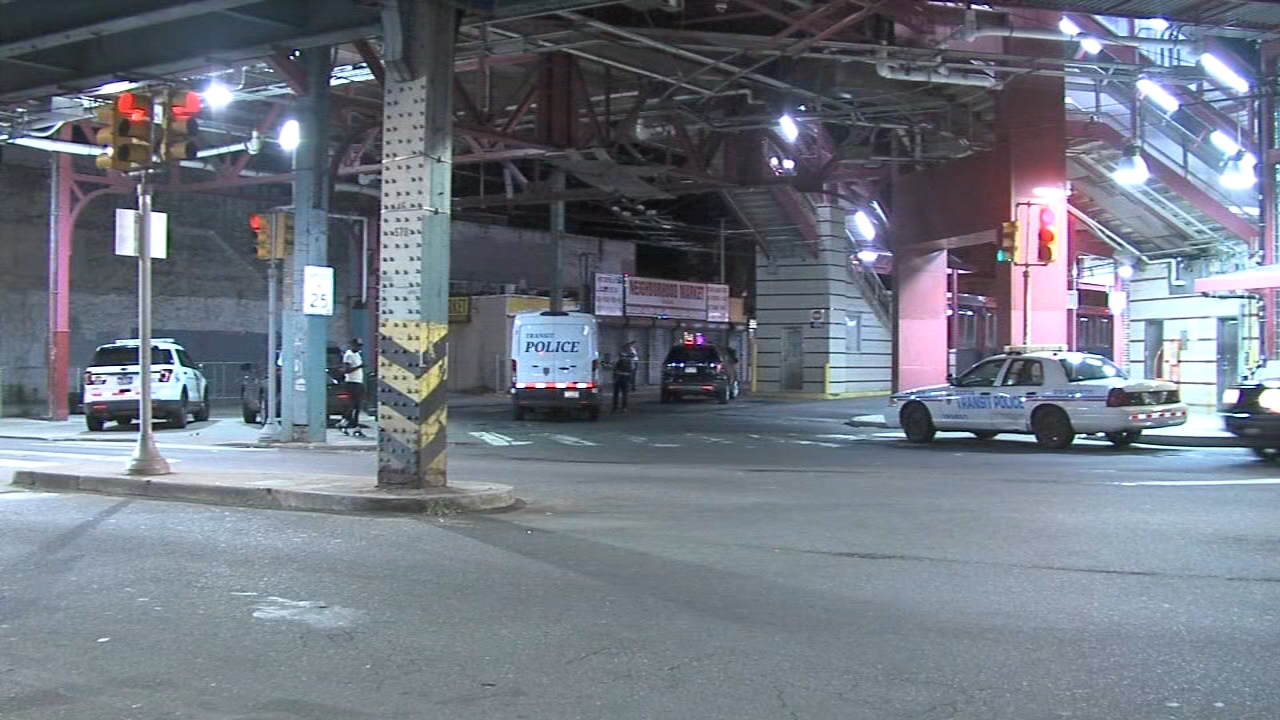 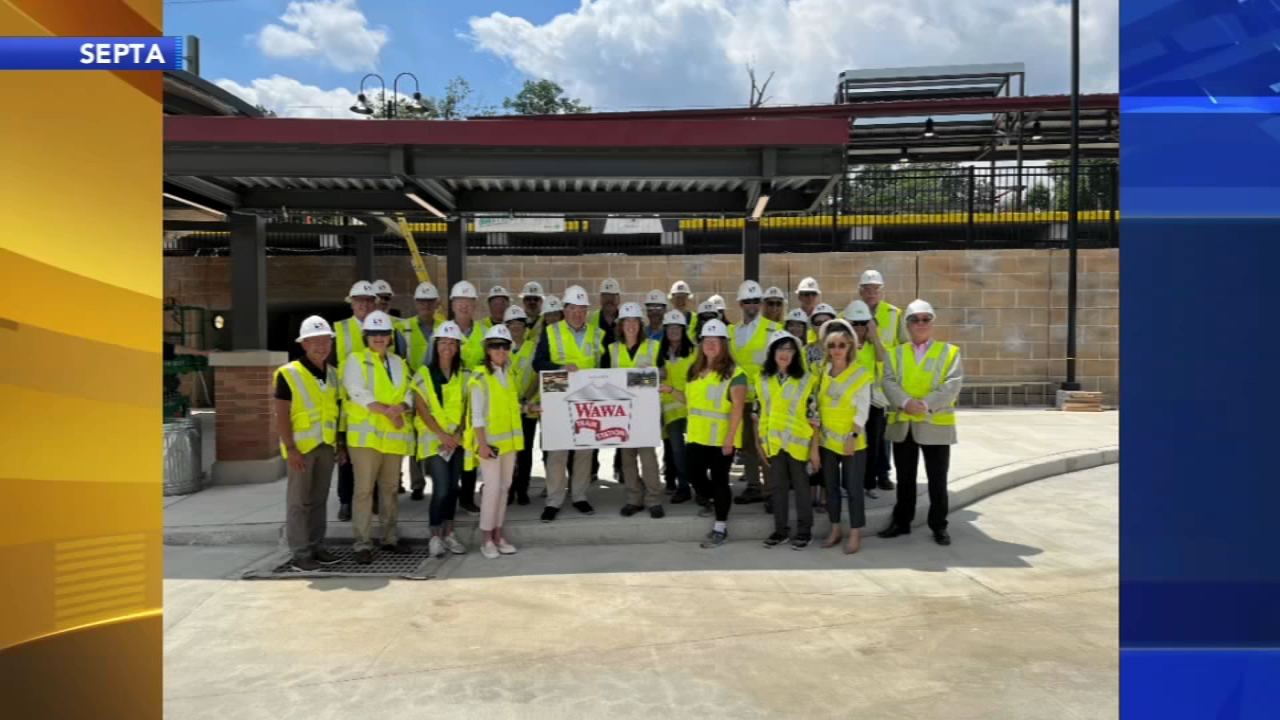 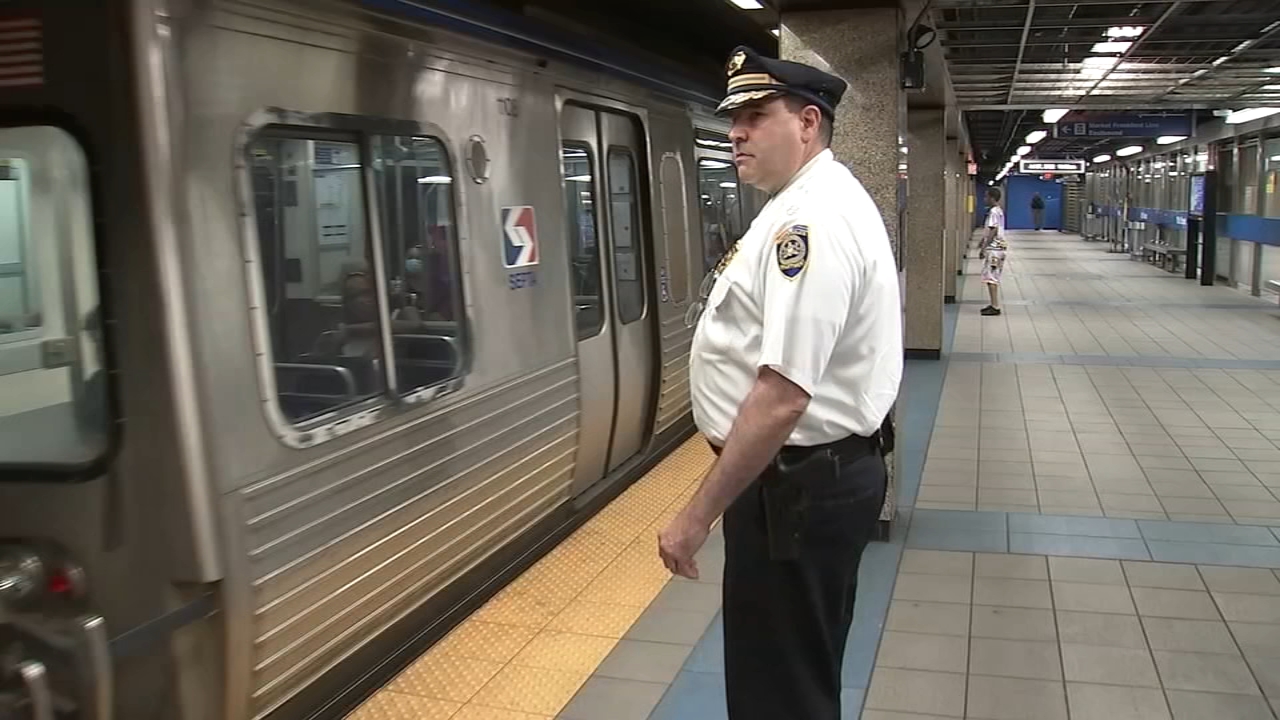