There have been several violent incidents on SEPTA over the past year.

The transit agency says it has added cameras at stops, increased security and invested more than $1 million in station repairs and upgrades.

There have been several violent incidents over the past year on trains and at the transit agency's facilities.

One of the most recent attacks happened on November 17.

In that incident, police say four juveniles were involved in an attack on multiple Asian-American students. The suspects are now facing a slew of charges, including ethnic intimidation.

Other recent incidents include a rape on SEPTA's Market-Frankford Line on October 13 and a mass shooting at SEPTA's Olney Transportation Center in February.

But representatives from the officer's union said many officers call out some days, leaving the department even more short-staffed. Union representatives balked at SEPTA plans to hire contractors and private security officers to work at stations and fill the gap.

"You would be better off taking that money outside and setting it on fire," said Omari Bervine, President of the local Fraternal Order of Transit Police lodge, who urged the transportation authority to invest in the police department.

SEPTA officials also touted programs that pair nursing students, social workers and other service providers with transit workers or transit police to intervene in situations with homeless individuals, people who may need addiction services and people who may need mental health interventions. Officials also said they were looking at a program that would put graduate students studying child psychology on trains during school dismissal times.

A handful of council members asked for a larger uniformed police presence, and argued both the private security officers and the intervention workers would not be able to intervene in violent altercations. 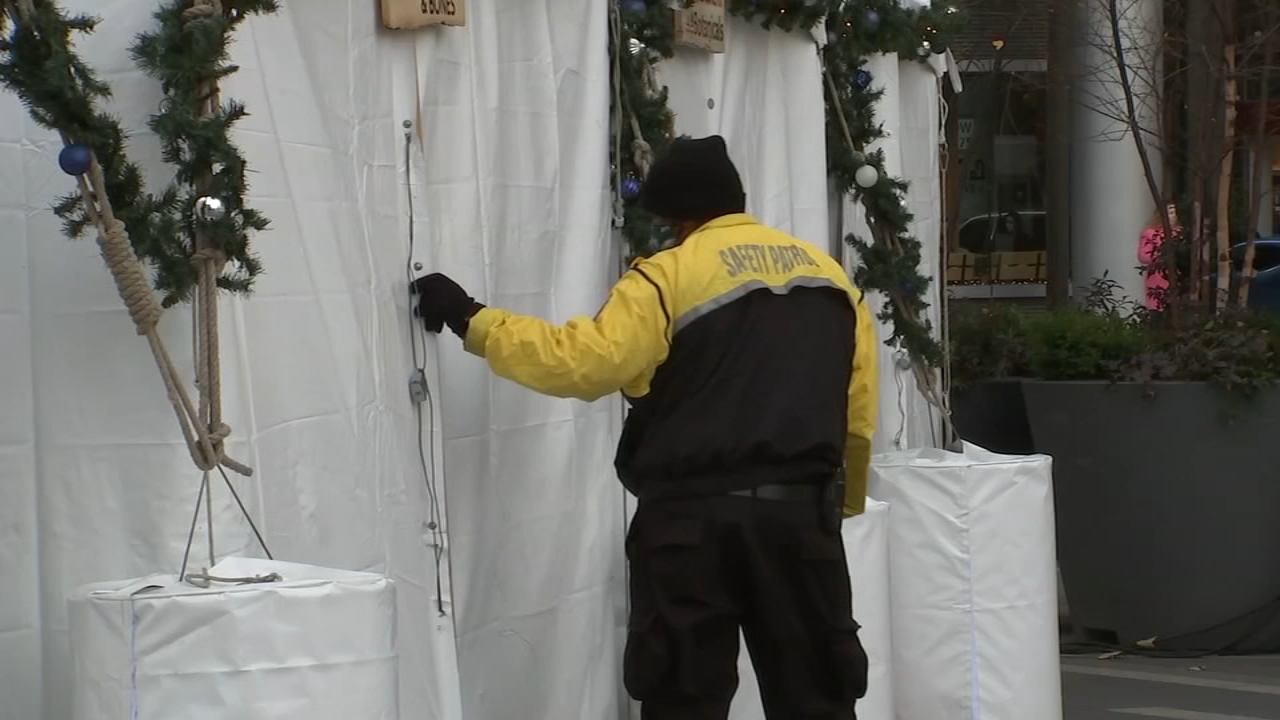