Authorities have now connected the suspect to at least three crimes.

PHILADELPHIA (WPVI) -- SEPTA police have arrested a suspect in connection with a series of sexual assaults, authorities said Thursday.

Edwin Allen, 28, was taken into custody Wednesday night at the 69th Street Transportation Center in Upper Darby, Delaware County. A woman screamed for help after he allegedly groped and assaulted her as they went up an escalator leaving the platform.

Police said they caught Allen in the act with his pants down.

According to investigators, Allen also groped and/or exposed himself to two other women on Monday in Philadelphia. One was an 18-year-old high school student travelling on the Broad Street Line passing Hunting Park Avenue. The other happened near a turnstile at the 15th Street station in Center City. The victim in that case was an adult woman

Police said the suspect was previously arrested for indecent exposure. He served time and was released in September.

This suspect is not connected to an Oct. 13 attack, where a woman was repeatedly touched and groped over the course of a 40-minute ride, police said.

Investigators say in that case, 35-year-old Fiston Ngoy ripped the woman's pants off and proceeded to rape her for somewhere between six and eight minutes before officers boarded the train and detained him.

SEPTA cameras recorded the crime, and video shows riders recording it with their phones. There has been criticism of the people on the train who recorded the rape, but did not call 911.

"There is a narrative out there that people sat on the El train and took video of it for their own gratification. That is simply not true," said Stollsteimer.

Stollsteimer added that even though he has not identified or spoken to all the witnesses, he feels their involvement has been misrepresented in the media. He said the video from one witness was given to SEPTA and added that people may have not known a crime was occurring.

"It doesn't mean when they get on and they see people that they know a rape is occurring. So, what we're trying to do is get everybody who witnessed anything that night, without fear of being prosecuted, to come forward," Stollsteimer said.

SEPTA Police Officer Tom Schiliro was the responding officer to not only the Ngoy case but also to the Allen case. In both cases, he arrested the men.

"When we were scanning the train, we saw the act in progress. So, when the train cars opened to board the train, we knew that person was in distress and we had to intervene...I removed the person who did it from the victim and was able to handcuff him," said Schiliro.

When asked if he got a sense of whether people on the trained cared, he said "yes."

Schiliro also explained that SEPTA's 28,000 camera system catches images in real-time and once a perpetrator is identified in one of those images, officers can arrive within five to 10 minutes. 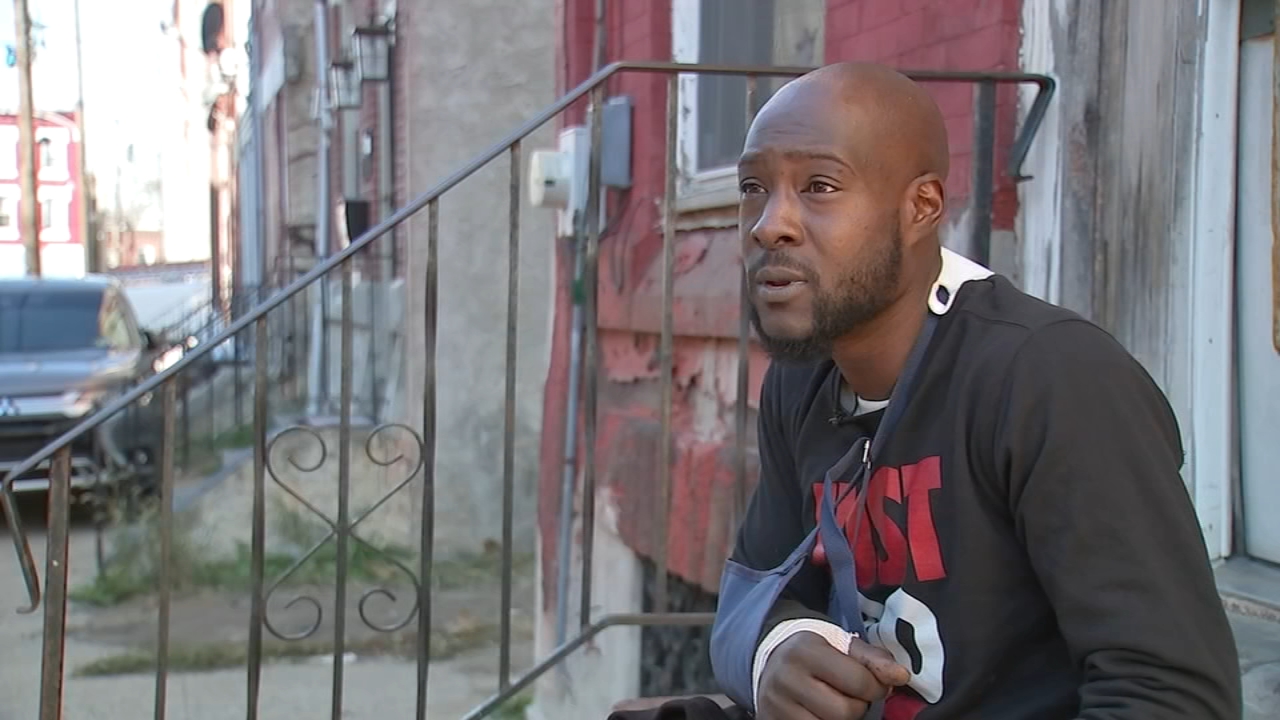 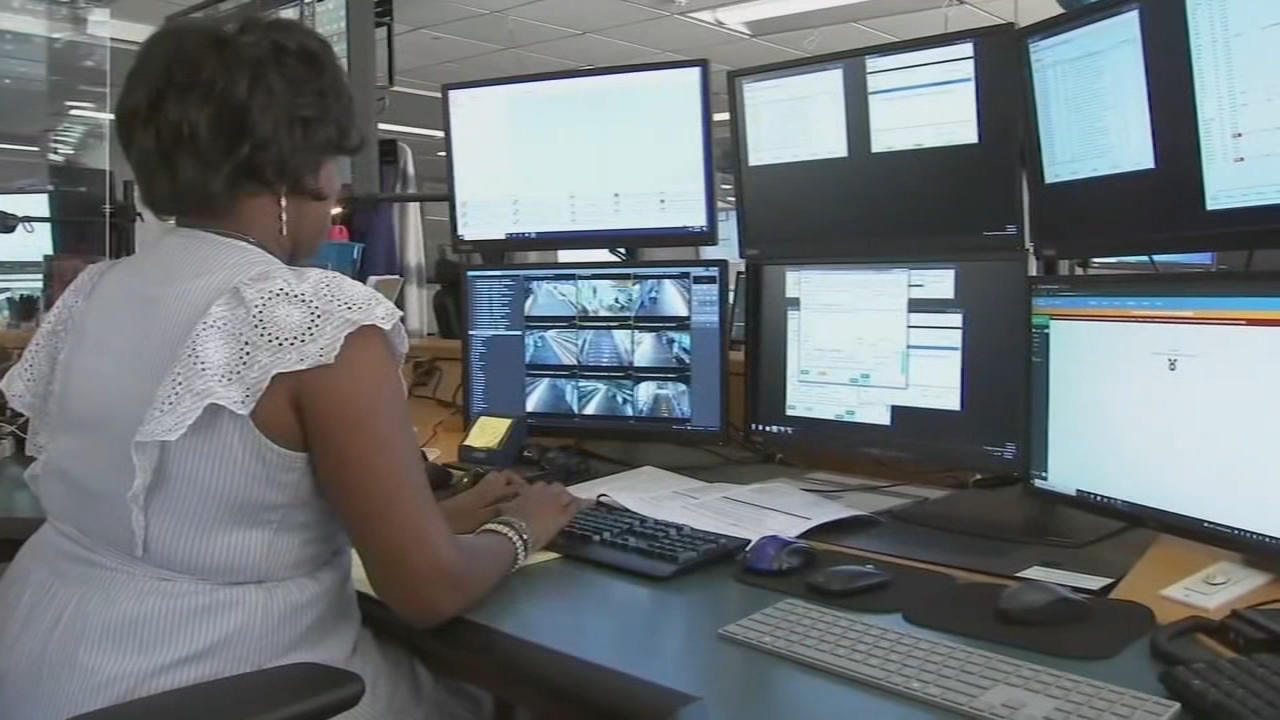 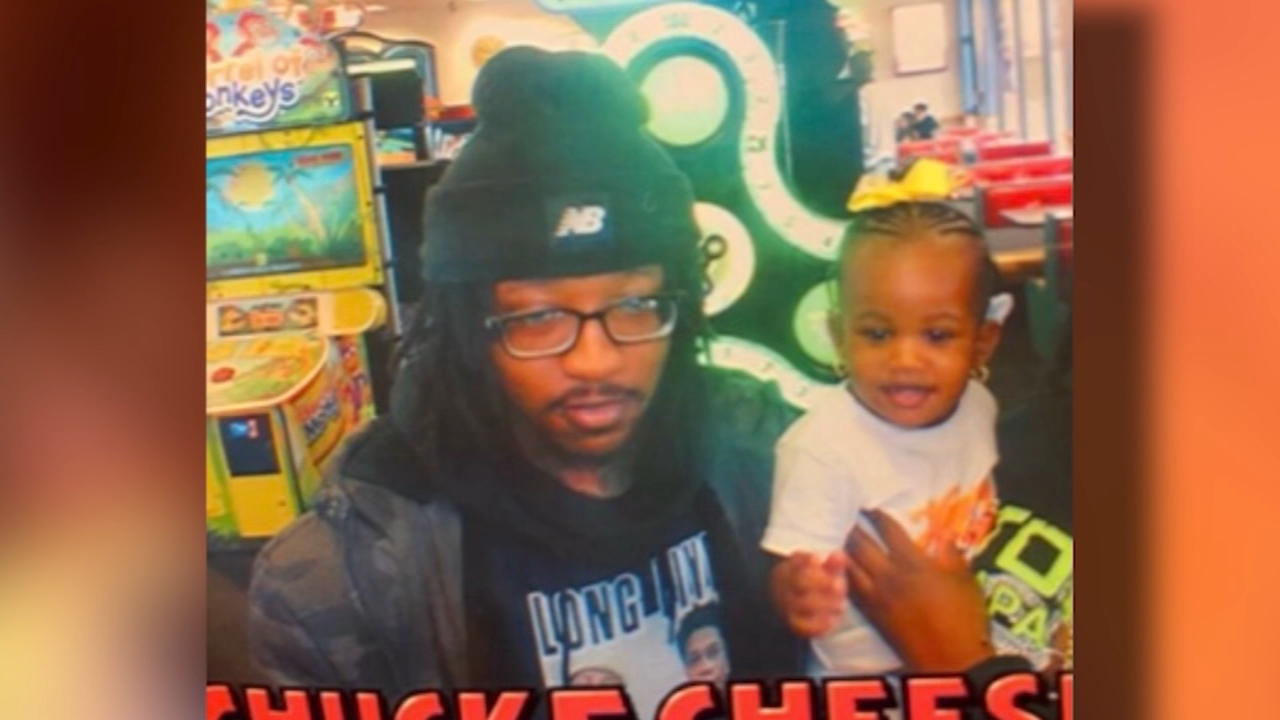