Bywith the Associated Press via 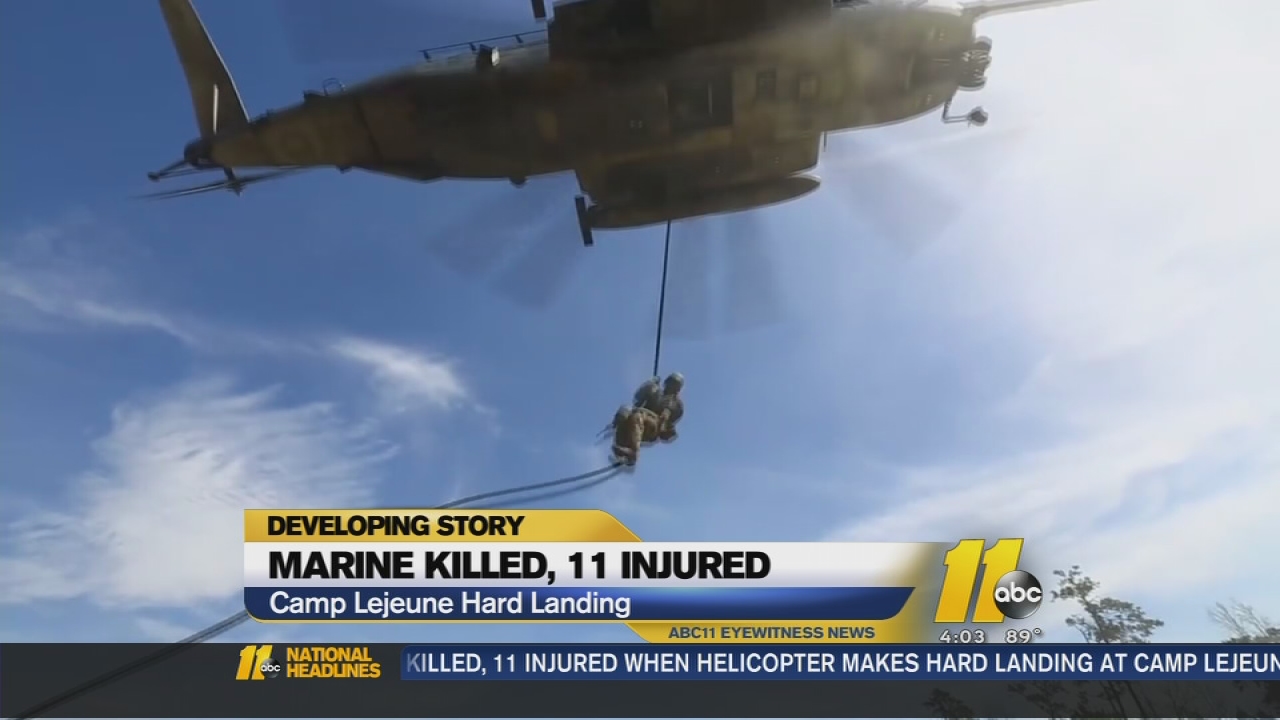