WPVI
By Rebeccah Hendrickson
PHILADELPHIA (WPVI) -- Philadelphia police are looking for a man they say sexually assaulted one woman and shot another Sunday morning in an Overbrook Park apartment.

The suspect allegedly broke into a basement apartment on the 7400 block of Brockton Road and shot a woman in the abdomen after sexually assaulting another woman.

Newly released surveillance video shows a man with a gun on his hip in the hours before the attack. He was seen breaking into cars in the neighborhood.

"He's in the area, he matches the description, he has a gun, and he's trying to force his way into anything he can," said Special Victims Unit Captain Mark Burgmann.

Police say after rummaging through the cars, he broke into a basement apartment and began sexually assaulting a 21-year-old woman who lives there. When she screamed, her 23-year-old roommate came rushing into the room.

"The roommate then went and confronted the offender, told him to take what he wanted and leave. At that point, she was shot in the abdomen," said Captain Burgmann.

Investigators say they have plenty of forensic evidence, but they still don't know who the man is. They are hoping someone in the community may be able to identify him.

"We knew nothing had happened and I'm very terrified by that," said one neighbor who didn't want to be identified. "To the victim, I'm so sorry this happened to you and I hope the gentleman who did this to you is found."

Police are asking anyone who recognizes the man in the video to call at 215-686-TIPS or text a tip to PPD TIP.
Report a correction or typo
Related topics:
philadelphiaoverbrook park (philadelphia)crimeshootingsexual assaultphiladelphia police
Copyright © 2021 WPVI-TV. All Rights Reserved.
CRIME 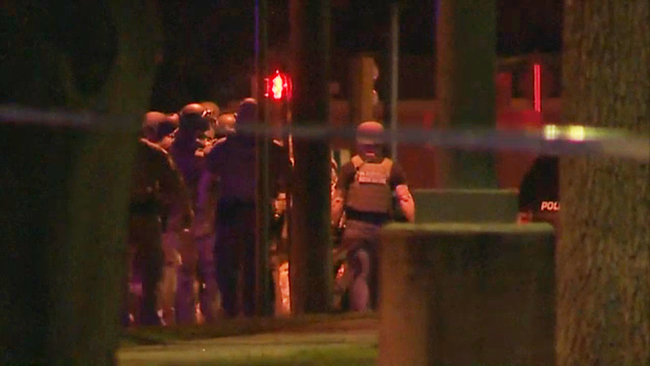 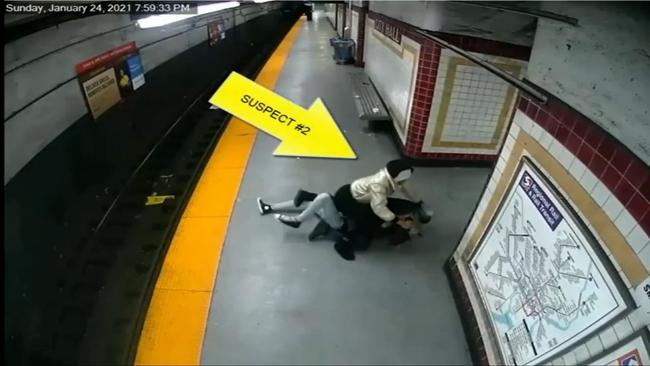