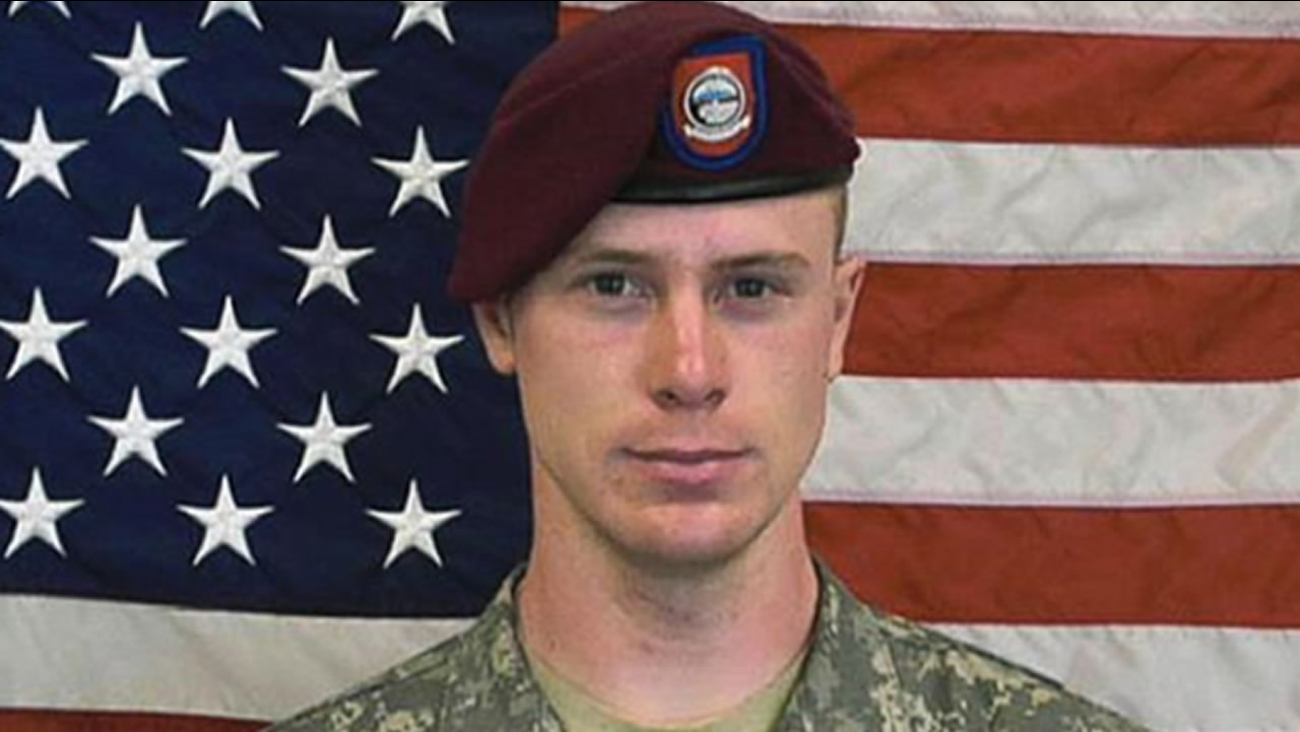 WASHINGTON -- Army Sgt. Bowe Bergdahl, who was held by the Taliban for five years and freed in exchange for five detainees in Guantanamo Bay, will face charges of desertion and misbehavior before the enemy in a general court-martial, instead of a misdemeanor-level forum, the Army announced Monday.

A date for an arraignment hearing at Fort Bragg, N.C., will be announced later.

Bergdahl's attorney, Eugene Fidell, said the convening authority - a high-ranking officer charged with deciding whether evidence warrants a court-martial - did not follow the advice of a preliminary hearing officer.

Lt. Col. Mark Visger had recommended that Sgt. Bergdahl's case be referred to a special court martial, which is a misdemeanor-level forum. That limits the maximum punishment to reduction in rank, a bad-conduct discharge and a term of up to a year in prison.

Bergdahl, of Hailey, Idaho, walked off his post in eastern Afghanistan's Paktika province on June 30, 2009, and was captured by the Taliban and held for nearly five years.

The U.S. Army Forces Command charged the 29-year-old Bergdahl on March 25 with "desertion with intent to shirk important or hazardous duty" and "misbehavior before the enemy by endangering the safety of a command, unit or place."

Separately, Fidell, a military justice expert who is also a visiting lecturer at Yale Law School, complained about political figures who have made derogatory statements about Bergdahl.

Fidell pointed to the fifth page of the report that said the committee would remain abreast of the disciplinary process and ensure that "Sgt. Bergdahl's behavior is adjudicated as required." Fidell said he read that as a call to "hammer" Bergdahl for his actions.

Bergdahl hasn't spoken publicly about his decision to walk away from his post or his subsequent five-year imprisonment by the Taliban and the prisoner swap in May 2014 that secured his return to the United States. But during the past several months, he spoke extensively with screenwriter Mark Boal, who shared about 25 hours of the recorded interviews with Sarah Koenig for her popular podcast, "Serial."

Bergdahl says in the interviews that he walked off his base to cause a crisis that would catch the attention of military brass. He wanted to warn them about what he believed were serious problems with leadership in his unit. And he wanted to prove himself as a real-life action hero, like someone out of a movie.

"As a private first-class, nobody is going to listen to me," Bergdahl says in the first episode of the podcast, released Thursday. "No one is going to take me serious that an investigation needs to be put underway."